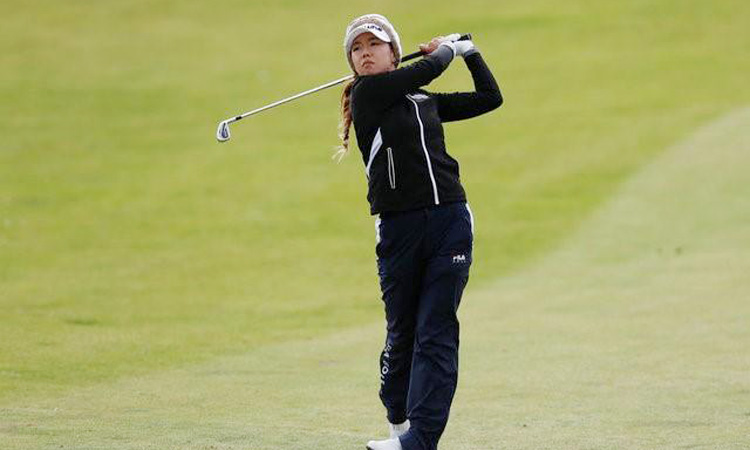 South Korea’s Jenny Shin fired a six-under 66 to share the first round clubhouse lead at the rain-delayed LPGA Tour Meijer Classic, which was suspended because of darkness.

The tournament at the Blythefield Country Club started seven hours late due to a rainstorm, then was suspended for the night with a number of players still waiting to tee off in Grand Rapids, Michigan. The round will continue on Friday morning.

American Katherine Perry also shot a 66 in the first round, which featured two holes in one on the same No.15 hole.

Mariajo Uribe, of Colombia, is in third place after a five under 67 round included a hole in one on the par-three 15. She is one shot back.

Canada’s Brooke Henderson is at four under, after just six holes of play. She ended impressively before play was called for the night, acing the same hole Uribe did.

Seven players posted three-under 69s, and two other players are at three under midway through their rounds.

Defending champion Ryu So-yeon of South Korea was at even par through six holes when darkness stopped play. 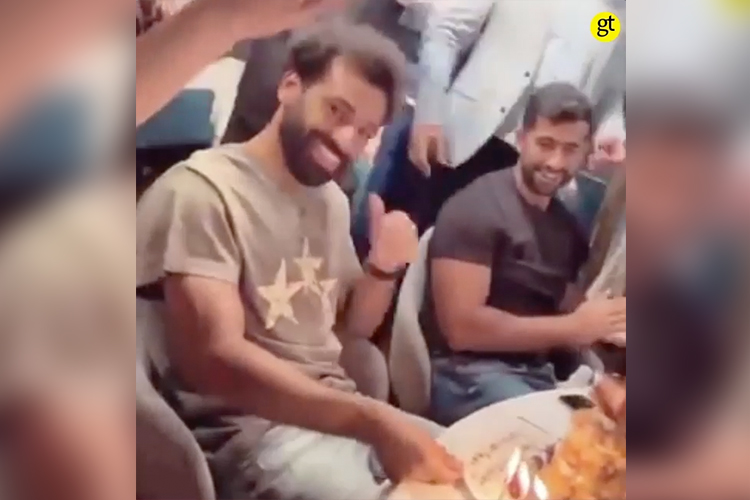 The club added: "Congratulations to the Egyptian King Mohamed Salah."