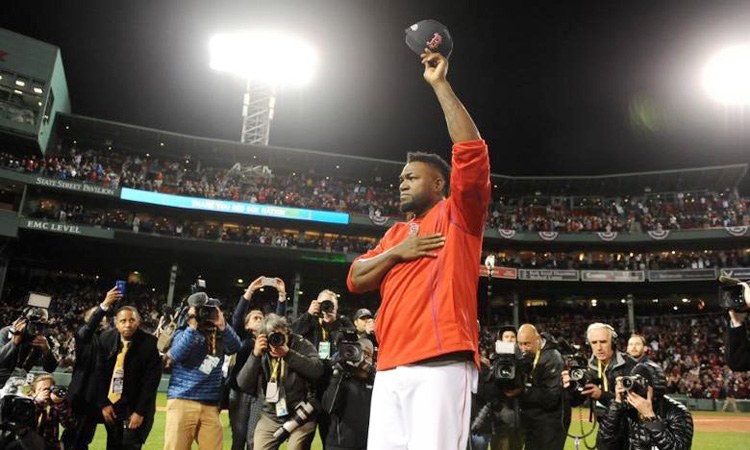 Ortiz’s father, Leo Ortiz, told US sports broadcaster ESPN “David is injured and that they took him to a medical center, but they did not tell me how he is or exactly where he was transferred.”

According to Dominican news station CDN 37, one person was arrested and Ortiz was taken to a hospital in nearby Santo Domingo.

A story on the Red Sox website said the 43-year-old Ortiz was wounded in an alleged robbery attempt.

Ortiz made 10 all-star appearances in his 20-year Major League Baseball career. He retired three years ago.

Ortiz began his career by playing six seasons for the Minnesota Twins (1997-2002), but his career took off after he joined the Red Sox.

He helped Boston capture their first World Series title in 86 years in 2004, when he was the MVP of the American League Championship Series.