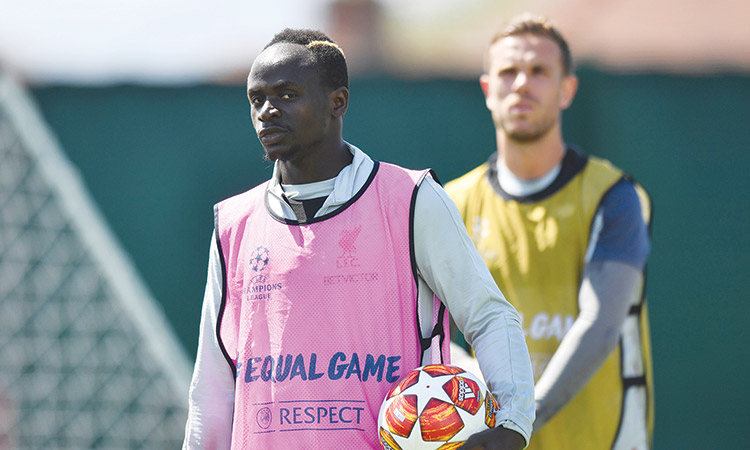 Sadio Mane admits he is flattered by suggested interest from Real Madrid but insists he is happy at Liverpool and fully focused on trying to help them win the Champions League.

Reports from Spain in recent weeks have suggested that Real want to bring the Senegal forward and Manchester United’s French midfielder Paul Pogba to the Bernabeu.

Mane will be in action across the city on Saturday, at Atletico Madrid’s Wanda Metropolitano home, which will host the Champions League final between Liverpool and Tottenham.

The 27-year-old has scored 17 goals in 24 matches for his club since the turn of the year, and is expected to lead his country’s attack in Egypt at the Africa Cup of Nations, which starts in late June.

As he prepared for Saturday’s European final, Mane was asked about interest from Real Madrid, and did not dismiss it altogether.

He did, though, insist that Liverpool’s progress to the Champions League final -- which has seen them knock out Napoli, Bayern Munich, Porto and Barcelona -- is a sign of their standing in the European game.

“This is part of football, so we have to deal with it,” said Mane.

“But for me, the more important thing is that I am with Liverpool and I am very happy here, and I am preparing for one of the club’s biggest games.

“Let’s focus on this first, and on winning it. It’s always a pleasure for this kind of team to want you, but Liverpool, don’t forget, we beat big teams.”

Mane scored for Liverpool in last season’s Champions League final, which ended in the disappointment of a 3-1 defeat by Real Madrid in Kiev.

This time, they go to the final attempting to bounce back from the disappointment of a first English league title since 1990, having finished one point adrift of Manchester City despite dropping only 17 points all season.

Liverpool’s total of 97 points is the highest ever accrued by an English top-flight team without winning the league, but Mane says that near-miss has not dampened their spirits.

“We’re so positive in our way. We have our targets, of course. We wanted to win the league, and the Champions League.

“We didn’t win the league but we still have one trophy to go so we are going to try to give everything to win it.”

Mane remembers well the mood of dejection among the players as they waited at the airport in Kiev to fly home after last season’s Champions League final defeat, and suggested that drove them on to reach this year’s final.

“We were a little bit disappointed last year because we wanted to win it. But it wasn’t the case. That’s part of football. But at the same time, it’s important to be positive.

“Many people, even you (the media), didn’t expect us to play in this final, and we did it. So now I think we have learned a lot from this, and I hope we’re going to use our experience this season to get to where we want to be.”

Liverpool face a Tottenham side who finished 26 points behind them in the Premier League, but Mane is wary of opponents who knocked domestic champions Manchester City out of Europe at the quarter-final stage in April.

He is looking for Liverpool to use their previous experience of playing in the Champions League final to give them an advantage.

“Every time it makes it easier,” he said. 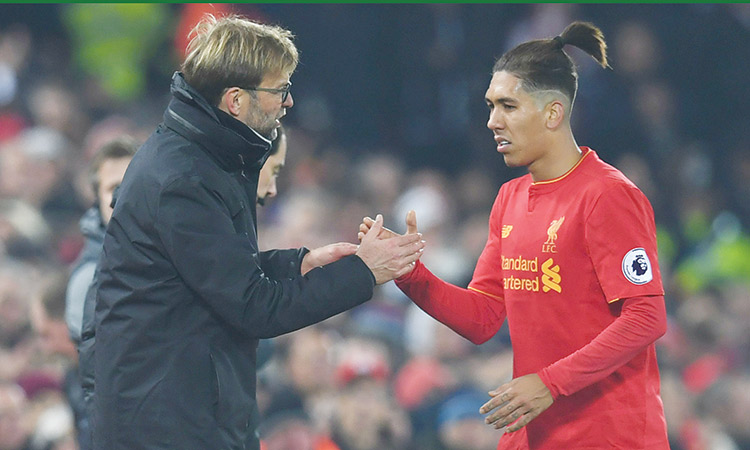 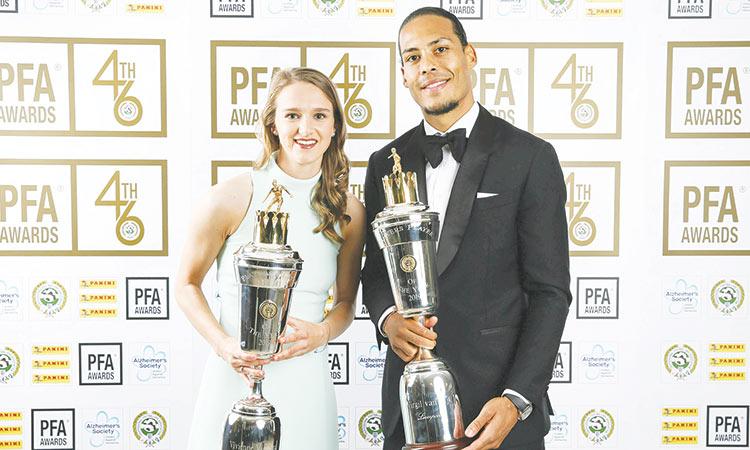