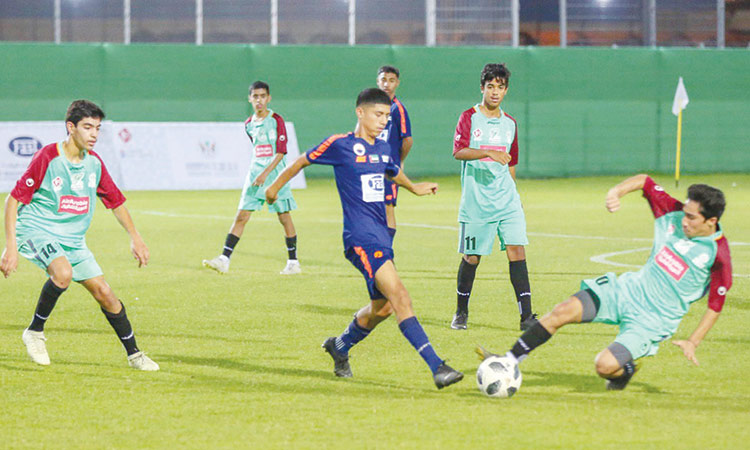 Players in action during a Sharjah Club International Tournament match at the Sharjah Sports Club on Saturday.

Sharjah Club dominated the match completely as they scored three goals in the first half and added two more in second.

In another match, Egyptian club Zamalek edged past Al Wasl.

Zamalek were ahead in the first half of the game but Al Wasl equalized the score after the lemon break. Both sides tried hard to establish lead but squander chances which came their way. Zamalek managed to score in the dying minutes of the game and collect three points.

“The main idea behind organising such a tournament is to provide an ideal opportunity for young footballers to sharpen their skills,” chief organiser Tareq Salim Abdullah Saeed Al Khanbashi, said.

“As football remains one of the UAE’s most dominant sports, there is no better platform to engage with our youth and bring them closer through sport. We are looking forward to some great clashes between teams from the UAE and Kuwait,” he added.

Khanbashi was pleased with the response the competition evoked from junior teams from across the UAE, Egypt and Kuwait.

“We are confident that this tournament will fulfill the need of players at the grassroots level. Our aim is to give young, talented players the opportunity of competing against the best in the region,” he said. 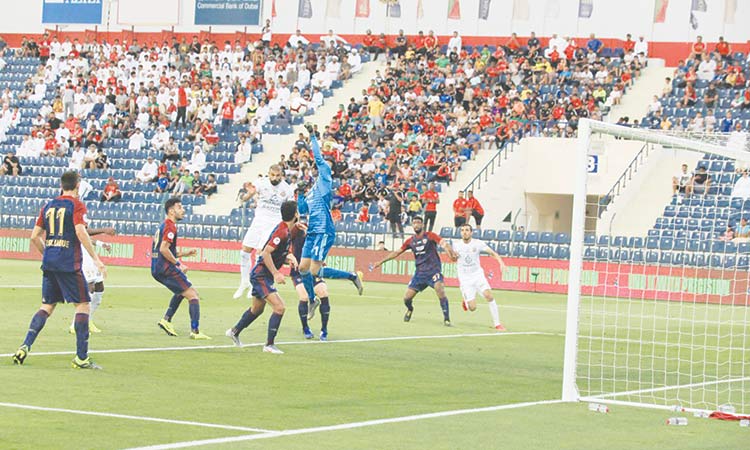 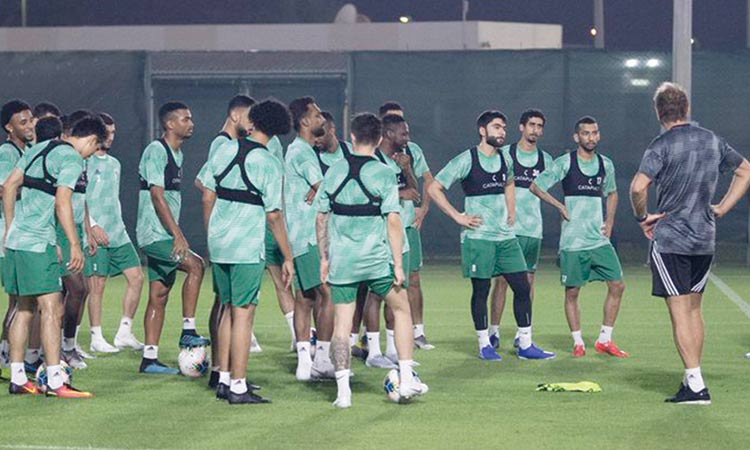