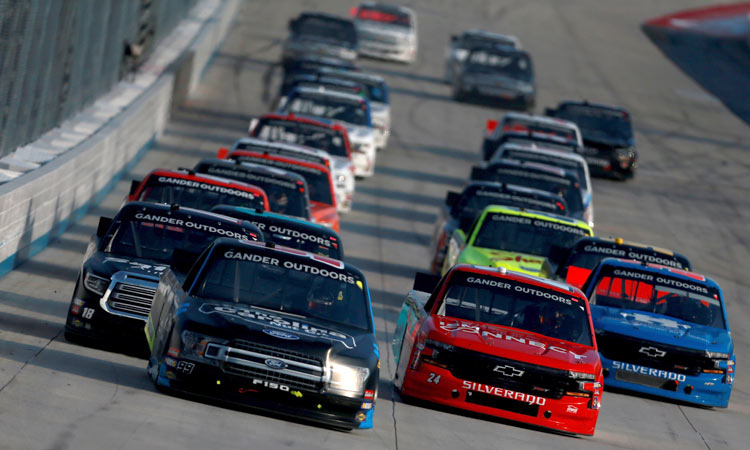 “NASCAR is one of those sports that I think has an enormous opportunity to present an exciting betting product, particularly in-game," said Genius spokesman Chris Dougan.

Herbst said it should take 6-8 months for the technology to come together for in-race betting, leading to live race odds by the 2020 season.

Before the start of the 2019 season, NASCAR developed an integrity program and gambling policy in which the sanctioning body granted all teams and tracks the ability to sell marketing sponsorships to sports betting companies and licensed sportsbooks. 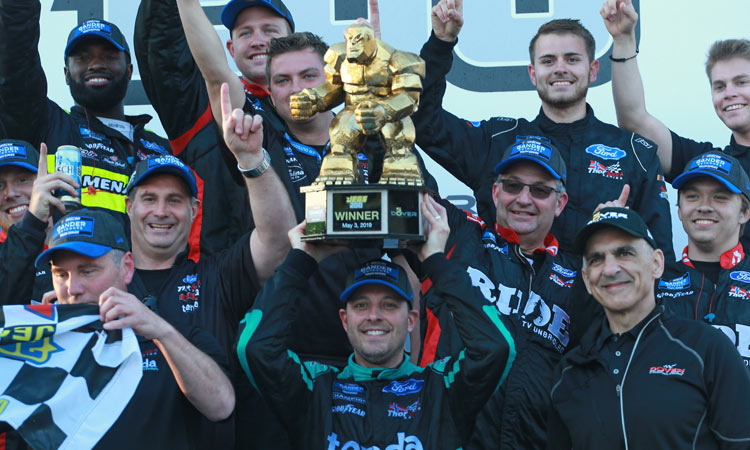 Among the restrictions: drivers and team members are banned from betting on races or disclosing confidential information. They are allowed to participate in fantasy sports relating to the three national touring series, Cup, Xfinity and Truck.

Football, basketball and baseball historically generate the bulk of sports betting in the United States and NASCAR has yet to spark interest among the masses. Even with less inventory than other popular sports, NASCAR's move is an attempt to carve out a sliver of a market with billions bet each year.

"I don't think we've done a really good job of taking the tools that our in our tool kit and leveraging those," Herbst said,

Dover opened an on-site kiosk last fall and became the only track that allowed sports gambling on its property. The casino's sportsbook staff will set up on Sunday inside the Delaware Lottery's display near the 46-foot tall Monster Monument at Victory Plaza.

By next year, the betting game changes in a sport looking for growth.
"I think a whole new generation and a whole new demographic could become engaged with NASCAR," Dougan said.