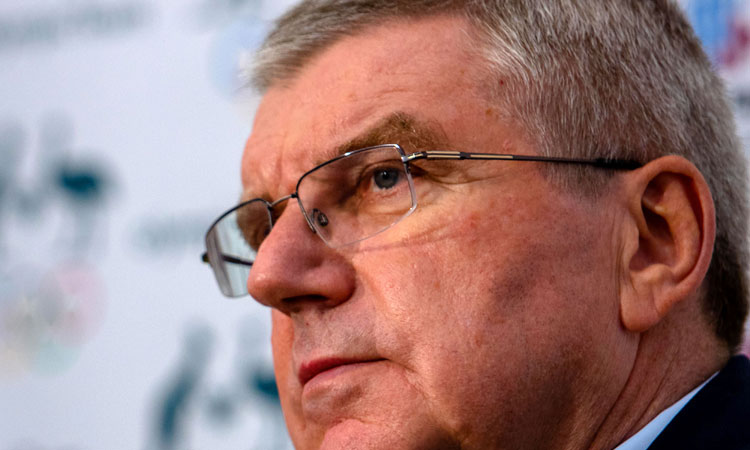 Two-time Olympic champion Semenya last week lost a court challenge against the International Association of Athletic Federations (IAAF) over plans to force some women to regulate their testosterone levels.

The decision by the Court of Arbitration for Sport means female athletes with elevated testosterone will have to take suppressive treatment if they wish to compete as women in certain events.

The IAAF argued that “hyperandrogenic” athletes — or those with “differences of sexual development” (DSD) — had an unfair advantage over others.

Bach told AFP in Brisbane that the IOC would create a group of “experts from science, from ethics as well as athletes’ representatives and from international federations” to examine the ruling.

It will include IOC medical director Richard Budgett and an IAAF official who will “study this extremely complicated and delicate problem.”

“This is a case that should be taken up with the international federations, it’s their rules that are involved, their technical regulations,” he said, adding that he had “no idea” when the group would reach any conclusions.

The World Medical Association has urged doctors not to enforce the controversial new rules for classifying female athletes, warning that attempts to do so would breach ethics codes.

The DSD rules — first adopted last year but suspended pending the legal battle — are due to come into effect on May 8. Semenya is mulling an appeal.

Bach is in Brisbane to meet Queensland state officials who are considering a bid for the city to host the 2032 Olympics, before heading to the nearby Gold Coast for a summit of sports federations.