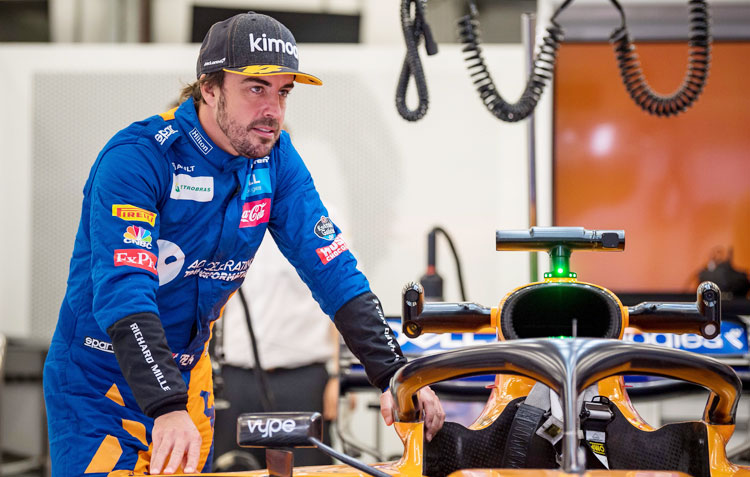 The Japanese team said Alonso, who twice won the F1 world championships had set himself fresh motor sports targets, with the 2020 Dakar Rally in Saudi Arabia thought to be on his agenda.

The 37-year-old who raced F1 until last season is widely viewed as one of the top talents of his generation, and enjoys global star status after racing over 300 Grand Prix.

“I have enjoyed being part of Toyota Gazoo Racing, but this chapter is ending,” Alonso said in a press release on Wednesday.

“Winning the Le Mans 24 Hours is one of the highlights of my career as part of my triple crown challenge,” said Alonso, who races the Indy 500 later this month in his triple crown (Monaco GP, Le Mans and the Indy) bid.

Alonso will contest the Indianapolis 500 race in the United States with the McLaren team, for whom he has also done tests in F1 cars this year.

“I will always remember the victory we achieved together as a team last year,” said the one time Ferrari ace.

“Now is a good time to take on new challenges and there are many interesting opportunities,” he said.

I am sad to say goodbye to Fernando... he has written his name in Toyota's motorsport history,” the team president Hisatake Murata said.