Wimbledon increases prize money up by 11.8% to $49 million - GulfToday

Wimbledon increases prize money up by 11.8% to $49 million 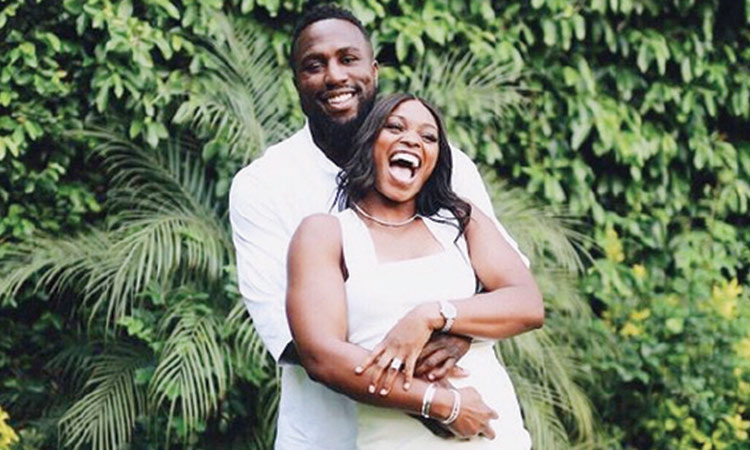 Wimbledon prize money will total 38 million pounds ($49 million) for this year’s championships, a rise of 11.8 percent, the All England Club announced on Tuesday.

Prize money for qualifying and rounds one to three in the singles will rise by 10 percent with 45,000 pounds now the compensation for a first-round singles exit.

Wimbledon’s total prize money for 2019 surpasses the 62.5 million Australian dollars ($44 million) at this year’s opening Grand Slam in Melbourne but is still lower than the $53 million prize pool at last year’s US Open.

The French Open recently announced an 8 percent increase in prize money for next month’s event, taking it to 42.6 million euros ($48 million).

Wimbledon’s prize money has trebled in the last decade.

The completion of the three-year project, which includes a new two-level public plaza, will increase seating capacity on the second-biggest show court to 12,345.

Meanwhile, Wimbledon chiefs have suggested they may extend the deadline for Andy Murray to apply for a wildcard to compete at this year’s championships as the two-time winner battles to regain fitness.

The British former world number one, currently ranked 218th in the world, is recovering from hip surgery and has yet to set a date for a potential return.

Murray, Wimbledon champion in 2013 and 2016, has an official deadline of June 18 to apply for a wildcard for this year’s event, which begins on July 1.

If he is fit enough, the 31-year-old Scot could use his protected ranking to enter the tournament but he might apply for a wildcard in order to use that ranking for future events.

Stephens is currently ranked No. 8 in the world and has won six WTA titles, including the 2017 US Open.

Altidore, who signed a new contract with MLS side Toronto FC in February, has scored 41 goals in 110 games for his country.