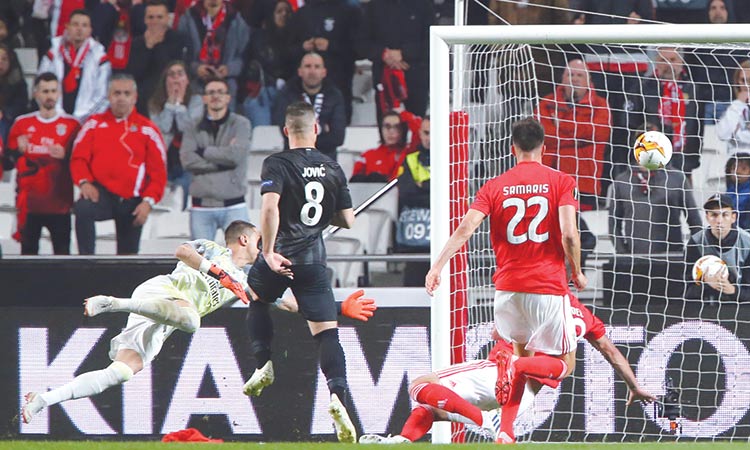 Luka Jovic has established himself as an Eintracht Frankfurt goal machine since joining the club. File / Agence France-Presse

Eintracht Frankfurt have top striker Luka Jovic to thank for being the last German team left in a European competition this season and their hopes of a top-four finish in the Bundesliga also rest on the Serb’s shoulders.

Frankfurt activated his buyout clause on Wednesday ahead of their crucial league game against fellow European hopefuls VfL Wolfsburg on Monday.

Since joining on loan two years ago as a 19-year-old, Jovic, a target for several top European clubs this season, has quickly established himself as Frankfurt’s goal machine.

He scored eight league goals in his first season and already has 17 in the current campaign, while also firing in eight more in the Europa League.

His goals will be needed on Monday when they take on the Wolves.

Powerful and well-rounded, Jovic looks like the ideal modern striker, who can start a move from midfield, set up goals or operate as the classic centre forward.

With six wins in their last seven matches, Frankfurt are on a roll but last week’s surprise 3-1 home loss to strugglers Augsburg meant they are now on 52 points, only one ahead of fifth-placed Borussia Moenchengladbach.

“The development of Luka since coming here has been very pleasing. There was no question about whether we wanted to tie him to the club long-term,” said Frankfurt sports director Fredi Bobic after the club signed their new deal with the player that runs until 2023.

“He is a player with exceptional abilities and it was important for us to have him with us.”

The top four Bundesliga finishers advance to the lucrative Champions League group stage next season and Eintracht have yet to qualify for the competition since reaching the final back in 1960.

Wolfsburg are in ninth place on 45 points but a win could lift them as high as sixth, with four matchdays remaining after this weekend. The fifth and sixth places offer Europa League spots.

Champions Bayern Munich have an equally tough task ahead on Saturday when they host in-form Werder Bremen, their first of two encounters with the northern club in a matter of five days, with a German Cup semi-final to follow on Wednesday.

Leaders Bayern are a point ahead of second-placed Borussia Dortmund, who travel to Freiburg on Sunday. 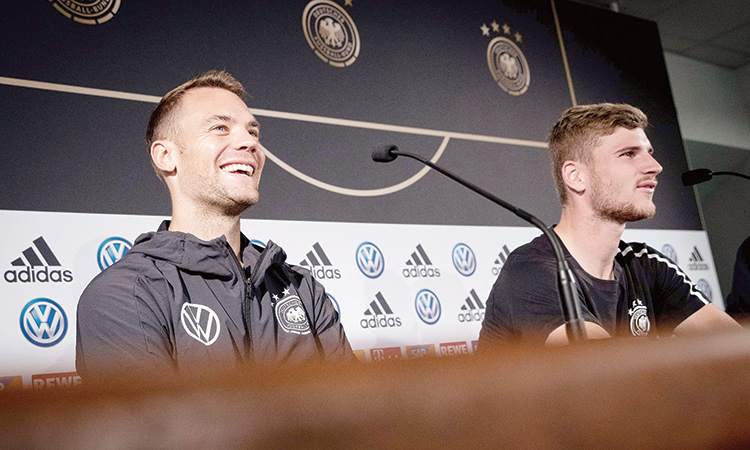 Berlin: Germany striker Timo Werner admits he will quite literally be playing in the shadow of Dutch defender Virgil Van Dijk when Joachim Loew’s side host the Netherlands in Hamburg 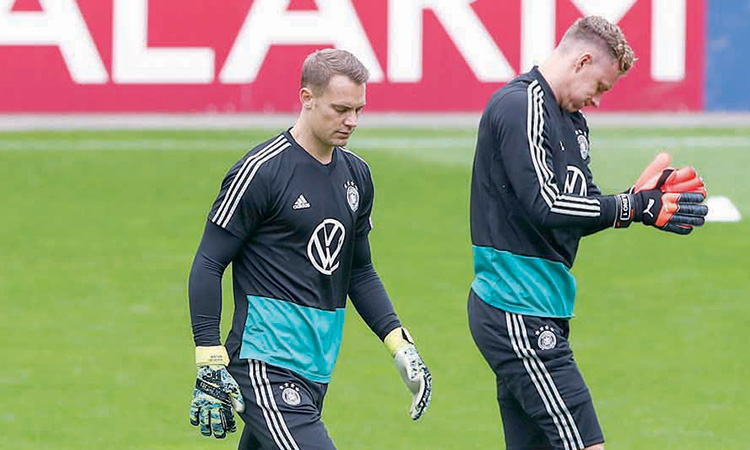 Germany shrug off Sane absence ahead of Dutch derby 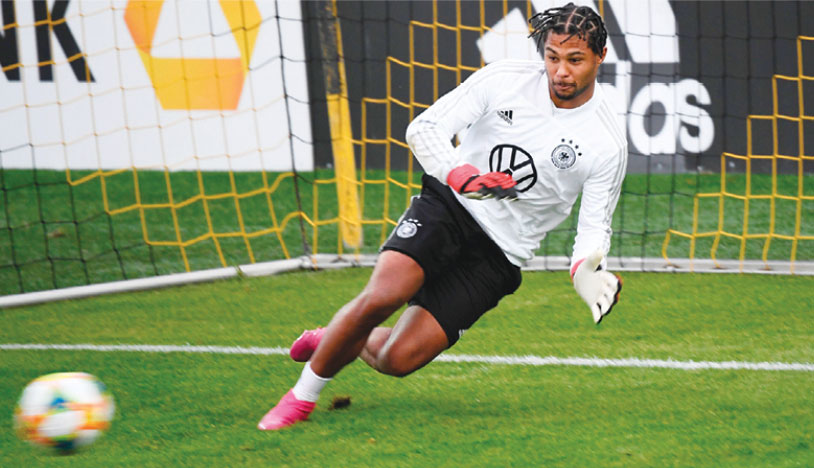 DORTMUND: Germany are set to hand out several debuts with Joachim Loew missing a host of first-choice names for Wednesday’s friendly against an Argentina without Lionel Messi. Like the Germans, Argentina must