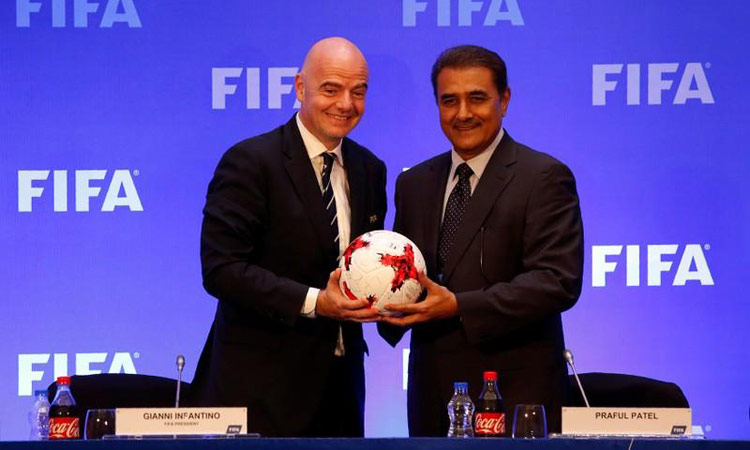 All India Football Federation (AIFF) President Praful Patel was on Saturday elected to the FIFA council during the Asian Football Confederation (AFC) Congress. He is the first Indian to be elected to the highest decision making body of world football.

According to sources, Patel received 38 out of possible 46 votes to emerge a thumping winner.