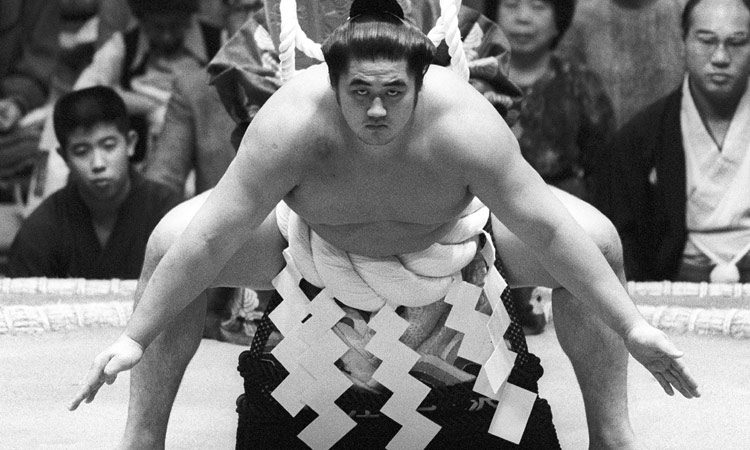 TOKYO: Controversial former sumo grand champion Futahaguro, who retired in the late 1980s after a rift with his manager, died last month at age 55, Japanese media said on Saturday.

The wrestler, whose real name was Koji Kitao, was the only person in modern sumo history to have assumed the top sumo rank of “yokozuna” or grand champion without winning a tournament, thanks to his impressive athleticism and talent.

Standing two metres (six feet and six inches) high and weighing 150 kilogrammes (330 pounds) at the height of his career, Futahaguro quickly rose through the ranks and became a grand champion in 1986 at age 22.

But he earned a reputation as an undisciplined young man in the hierarchical, tradition-bound sumo world and had a rocky relationship with his stablemates.

Futahaguro did not win any of the eight tournaments that he competed in as a yokozuna.

He left the sumo world at age 24 after fleeing from his stable in 1987 — an incident that prompted the sumo authority to enforce a rule for not promoting a wrestler to yokozuna until the person won multiple tournaments.

Following a brief stint as a professional wrestler, the fighter largely disappeared from public life.

He died in February due to a kidney disease, his wife Yoshie told Japanese media.