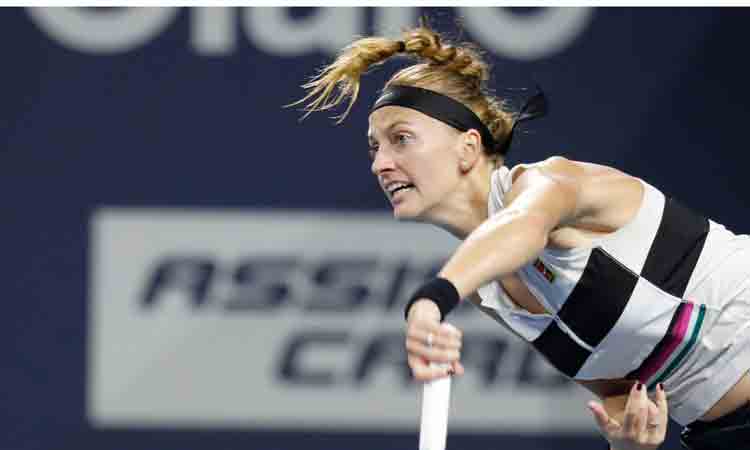 PRAGUE: An attacker who stabbed two-time Wimbledon champion Petra Kvitova in her home was sentenced to eight years in prison by a Czech regional court, a court spokeswoman said.

Kvitova suffered severe wounds to her left playing hand as she struggled with the intruder, identified by the court as Radim Zondra, in her flat during the attack in December 2016.

When Kvitova testifed in February, she spoke of "blood everywhere" and she said that she recognized the attacker in police photographs immediately by his eyes.

Neither of the sides appealed the court's ruling immediately, but they both can do so later, Brno regional court spokeswoman Eva Angyalossy said.

Kvitova, currently the world's number two in WTA rankings, returned to professional Tennis in May 2017, crowning her comeback 18 months later with her first final appearance at 2019 Australian Open.