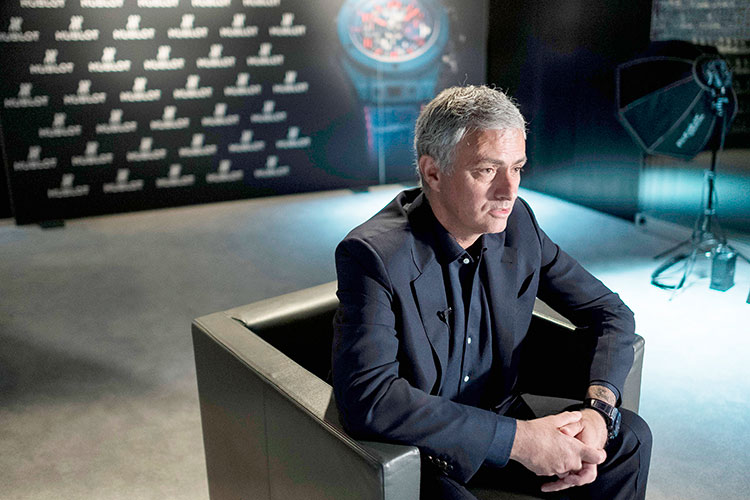 Basel: Jose Mourinho is gunning for a return to top level management and a third Champions League title, the former Real Madrid and Manchester United manager revealed on Friday in an interview with AFP.

Mourinho has been out of work since being sacked by United in December and said he would like to be appointed as a boss at a club where he can add to his European triumphs with Porto in 2003 and Inter Milan seven years later, and draw level with Zinedine Zidane, Carlo Ancelotti and Bob Paisley.

“If I can win a third Champions League, great,” the 56-year-old told AFP.

“I would like to play in the best level, which is the Champions League.

“I want to be (in the race to win the Champions League next year). Sometimes, you are not in the race, but you have to win other races.” Mourinho, who has coached in his native Portugal as well as in England, Italy and Spain left the door open to returning to those leagues or taking over at a club elsewhere.

“I can go back to a country I’ve been before and to be honest, I have enjoyed working in every country I did,” he said.

“(Or) I can try something very important, which is to work in a fifth country and try to win everything in the fifth country like I did in the previous ones.”

Mourinho’s time with United was his third with a Premier League club after two spells with Chelsea, where he won the title three times, and he isn’t surprised that England has four teams in the quarter-finals of Europe’s top competition.

United, Manchester City, Tottenham and Liverpool have all made it to the last eight.