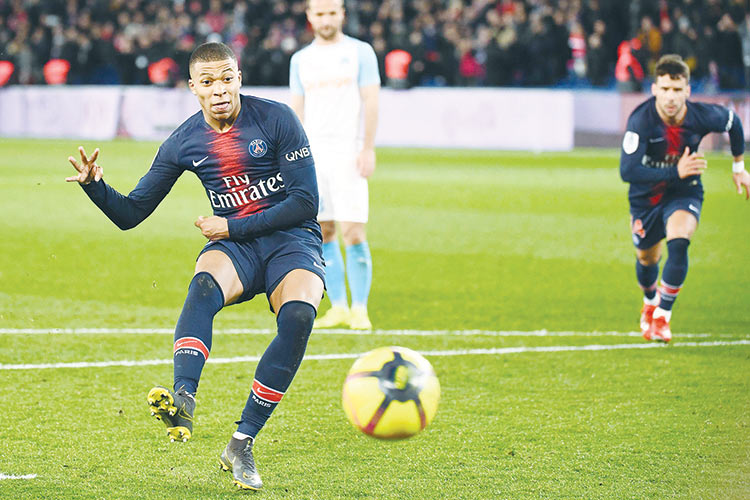 CAS upheld PSG’s appeal against a UEFA decision to reopen a probe into the club’s compliance with FFP regulations. Reuters

The Court of Arbitration for Sport upheld PSG’s appeal against a UEFA decision to reopen a probe into the club’s compliance with Financial Fair Play (FFP) regulations.

“The appeal filed at the CAS on Oct.3, 2018 by Paris Saint-Germain against the decision issued on Sept.19, 2018 by the Adjudicatory Chamber of the UEFA (to reopen the case) is upheld and the challenged decision is set aside,” CAS said in a statement.

It added that the ruling was “final and binding”.

The probe was opened to determine whether PSG respected financial rules imposed by UEFA which broadly limit them to spending no more than they earn.

The club said in a statement it “took note of the favourable decision and intends to go ahead serenely with its development”.

The court ruled that the decision to reopen the case missed UEFA’s own deadline of 10 days to review its previous decision to drop the case.

“The challenged decision was untimely and must be annulled,” CAS ruled.