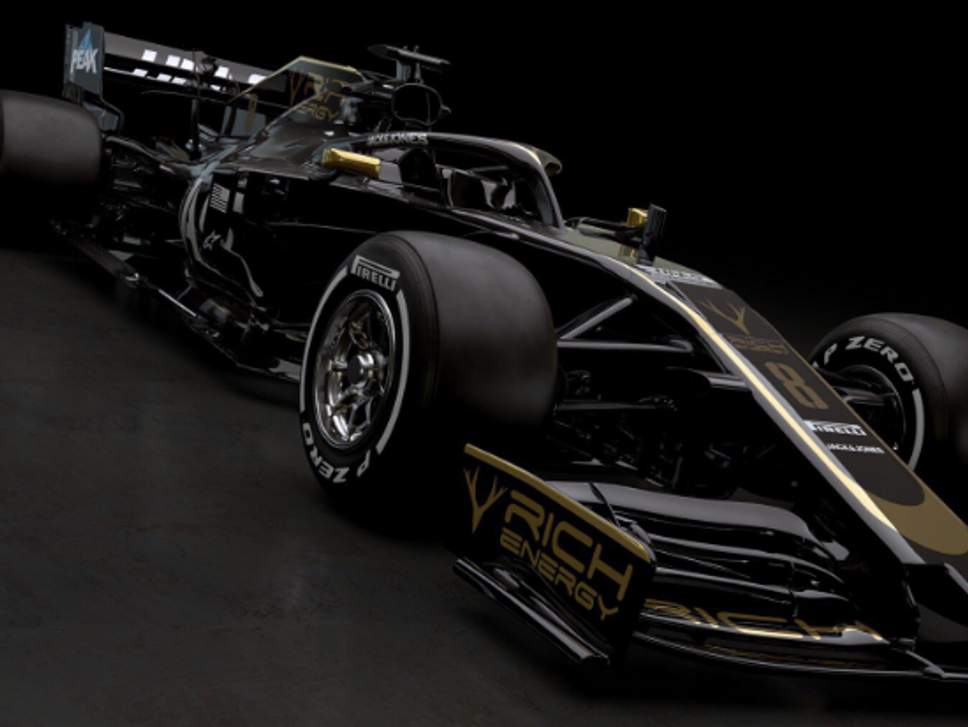 MELBOURNE: High hopes of a meaningful Formula One title race will face their first test at the Australian Grand Prix on Sunday as five-times champion Lewis Hamilton and his Mercedes team seek to crush the pre-season optimism surrounding Ferrari.

Under different management and after a positive winter testing, Ferrari have arrived in Melbourne with a fast car and plenty of buzz, raising expectation of a genuine challenge to five years of Mercedes dominance.

“Last year, we had to give it absolutely everything to come out on top. From what we have learned so far, this year will be even tougher,” he added.

Related Coverage “Judging from the performance in Barcelona (testing), it looks like we will have a proper fight on our hands in Melbourne.” If Hamilton, winner of four of the last five championships, is feeling the pressure the Briton is doing well to conceal it.

A day before arriving Down Under on Monday, the 34-year-old indulged his new sky-diving hobby, jumping out of a plane over the Qatar desert.

Having won 11 of 21 races last season, another F1 title would put Hamilton one shy of Michael Schumacher’s record of seven and stir the debate about the greatest racer of all time.

The pressure is arguably heavier on the shoulders of German rival Sebastian Vettel, who won just five races last year and saw his challenge evaporate with a string of mistakes on track.

The four-times champion will bid for a third successive win at Albert Park’s season-opener, having foiled pole-sitter Hamilton amid a virtual safety car deployment last year.

“I feel Melbourne is the perfect place to start the championship,” said the 31-year-old German, now in his fifth season with the glamor team.

“I’ve got great memories of this track.”

With 2007 world champion Kimi Raikkonen having switched to Alfa Romeo, the team formerly known as Sauber, Vettel’s new partnership with highly-rated Monegasque driver Charles Leclerc will be under scrutiny.

The 21-year-old Leclerc, Ferrari’s youngest race driver since 1961, is one of a number of tyros seeking to make an early impression in Australia.

Max Verstappen, who at 17 was the youngest driver ever to start a race, is now a 21-year-old “veteran” in his fifth season and the main man at Red Bull, who also have 23-year-old Frenchman Pierre Gasly racing for them.

Red Bull, the best of the rest behind Mercedes and Ferrari last season, have ambitions of higher honors after partnering up with Honda engines.

The team said on Tuesday it had expedited an upgrade for the RB15 car in time for Sunday’s race, a month earlier than scheduled.

“I see us behind Ferrari over the race distance but ahead of Mercedes.” Daniel Ricciardo will also hope for better luck at his home race in the yellow and black of Renault, having missed a maiden podium in Melbourne with Red Bull last year when he was hit with a three-place grid penalty for a minor technical infringement.