Osaka powers past Collins into Indian Wells 4th round 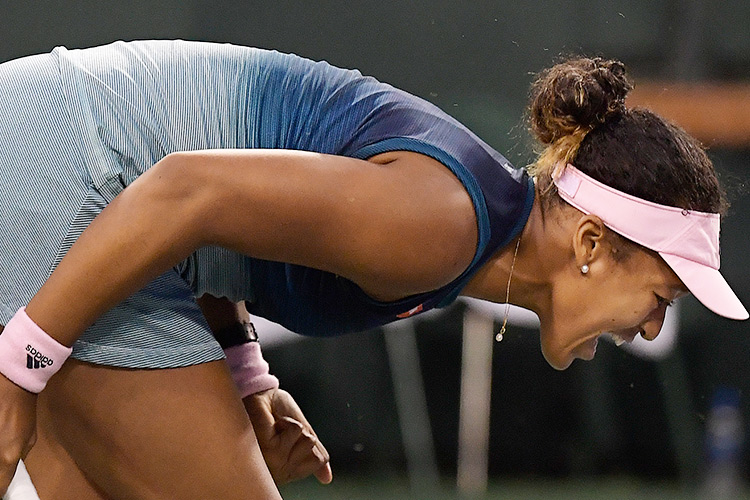 Naomi osaka of Japan reacts after a match.

WASHINGTON: World number one and defending champion Naomi Osaka powered past American Danielle Collins 6-4, 6-2 on Monday to book a fourth-round berth in the WTA premier mandatory tournament at Indian Wells.
Japan's Osaka, who moved to the top of the world rankings with her Australian Open title in January, took an hour and 22 minutes to get past Australian Open semi-finalist Collins.

Osaka talks to Collins after their match

Osaka reacts after winning the match

She will face resurgent Swiss Belinda Bencic, a 6-4, 6-2 winner over Ekaterina Alexandrova of Russia.

Bencic stunned two-time Wimbledon champion Petra Kvitova in the final at Dubai last month to capture her first WTA title in four years.
The 21-year-old Swiss lifted the WTA trophy in Toronto in 2015 before sliding down the rankings as she battled a series of back and wrist injuries. 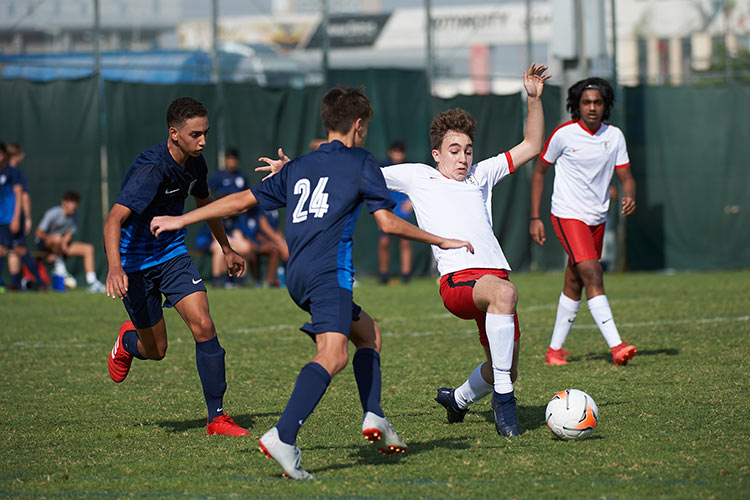 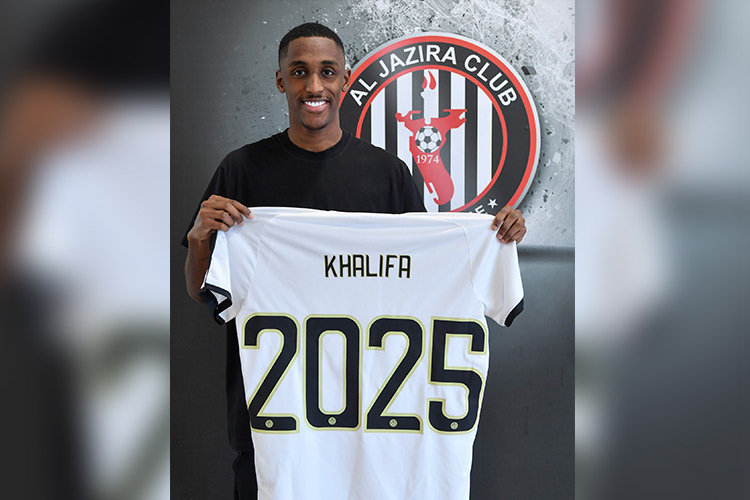 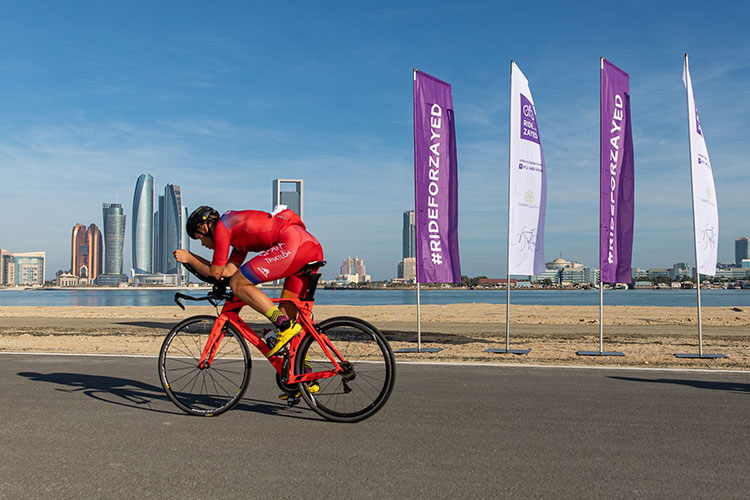 The third edition of Ride for Zayed, an event held annually to commemorate the memory of late Sheikh Zayed, will take place from Dec.1-6.