Jumps no obstacle to rise of female jockeys - GulfToday

Jumps no obstacle to rise of female jockeys 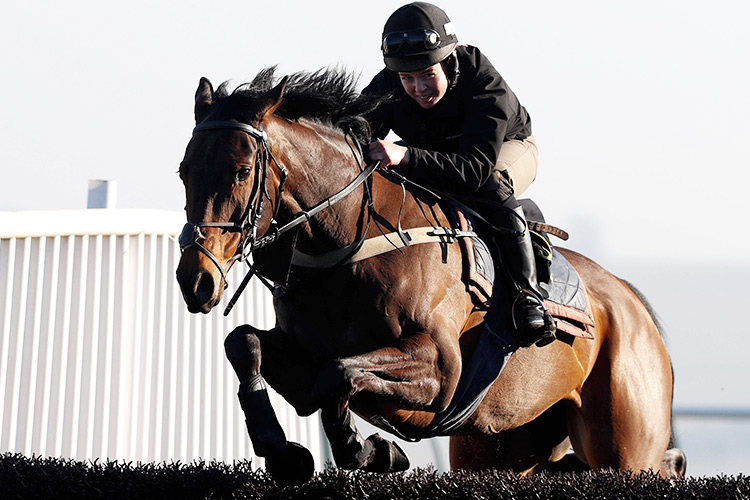 Jockey Page Fuller rides a horse on the gallops at Jamie Snowden's stables in Lambourn, Berkshire, west of London.

LONDON: Women jockeys have made so much progress in recent years they are indistinguishable from their male rivals rising star Page Fuller told AFP.

The two-time British Amateur Women Jumps jockey champion -- on the second occasion she rode more winners (16) than the men's champion -- will along with the likes of Bryony Frost and Lizzie Kelly be competing for the top prizes at the Cheltenham Festival this week.

Fuller, who turned professional and is now a conditional (apprentice) jockey and has ridden a highly creditable 12 winners this season, says there has been a rapid evolution.

"Even three years ago you could spot a ladies race," she told AFP after riding out on trainer Jamie Snowden's gallops in Lambourn.
"This has come about through people supporting girls at a lower level and is showing especially on the flat with someone like Holly Doyle you would not be able to pick them out in the field.

"Lucy Alexander looks like she rides like a man, she is a role model for the English girls being the first woman to be crowned champion conditional (2012/13) was a big turning point and for English riders she really solidified the image of women riders."

Snowden, who will have Fuller aboard his improving hurdler Monbeg Warrior in the Coral Cup Handicap Hurdle on Wednesday, says the patronising attitudes of yesteryear are dead and buried.

"I think far more stable staff are girls these days, therefore girls coming up through the ranks will have more and more rides and making it that way," he told AFP. 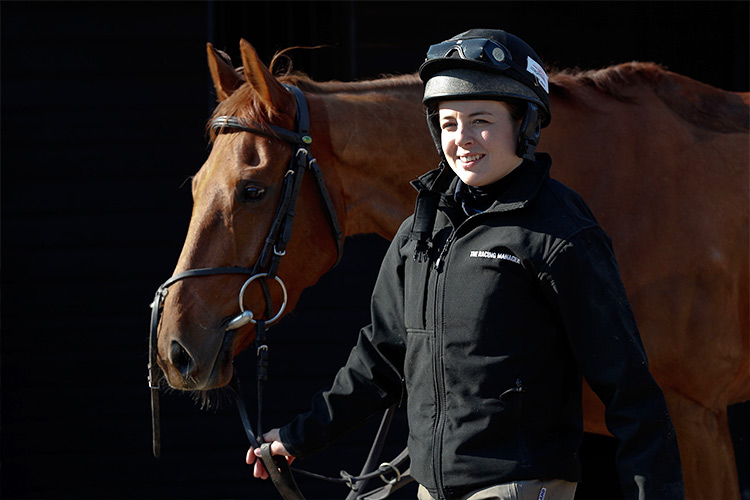 "I think that the old style ethos of girls not being good enough is a thing of the past. They (owners) are appreciating if you can ride well it does not matter if they are male or female and that has progressively been the case in the last 10 years

'Have each other's back'

Snowden, who has sent out 27 winners from his 50 horse yard this season, says he has no hesitation in putting 23-year-old Fuller on board his horses as she possesses the greatest attribute one can have as a rider.

"The nicest thing is she sits still," he said.

"When we are all learning to ride the best thing you can learn is to sit still.

"They (the horses) travel and jump for her and she is usually in the right place.
"She has big potential."

For Gavin Sheehan, who is Snowden's first choice jockey, Fuller's attitude is her strength.
"She is very positive and won't listen to anybody," said Sheehan, who was conditional champion jockey the year after Alexander.

"She has her own self belief, she knows what she has to do."

This self-belief drove Fuller to give up her place at university -- she felt she could not do both properly -- and did have her posing questions as to whether she had done the right thing until Snowden put her on a hunter chaser which she won twice on.

There was no turning back after that although there was disappointment when she was unable to ride him at the Cheltenham Festival. 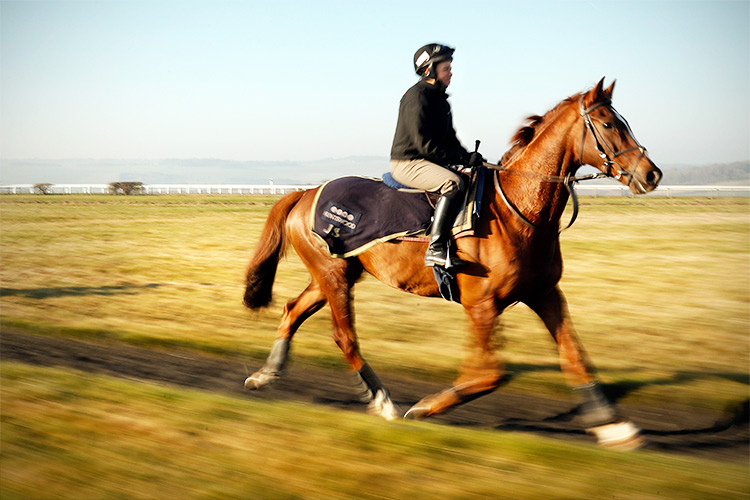 Women jockeys have made so much progress in recent years it is impossible to tell the difference between them and their male counterparts.

"I fractured my back which was a real shame, it was not that serious I was only out for four weeks," she says nonchalantly.

Fuller, who has also broken her collarbone twice and an ankle, contrasts her lack of fear on the race track to a mundane incident that happened off it last year.

"I bought a road bike in the summer and forgot to clip out and fell over," she said.

"Honestly I thought my arm was broken but all I had done was banged my funny bone.
"I felt such a wet wipe! How can I be in so much pain from falling over on a bike when I fall in a race and break things!"

Fuller, whose immediate ambition is to emulate Alexander and be conditional champion, says what provides solace in the low moments is the bond the female jockeys share.

"We have each other's back which is really important," she said.
"It is not necessarily a female trait, they are supportive rather than resentful."