PARIS: Ferrari's new driver Charles Leclerc is only 21 and the second youngest driver in the history of Formula One's most famous stable.

But he is already making waves as he embarks on his second Grand Prix season with a growing maturity that was on display in his rookie performance for Sauber last year.

He finished the year in 13th place overall in the drivers' championship with one top six finish to his credit.

Born within earshot of the world's most iconic Grand Prix circuit, Monte Carlo, Leclerc was seen from an early age as a hot prospect with impeccable racing pedigree. His late father Herve was a Formula 3 driver and Leclerc raced for the first time aged just four on a circuit owned by his father's best friend, Philippe Bianchi.

His son Jules Bianchi, a mentor and role model for Leclerc, made a name for himself in racing before his tragic death following a crash at the 2014 Japanese Grand Prix. 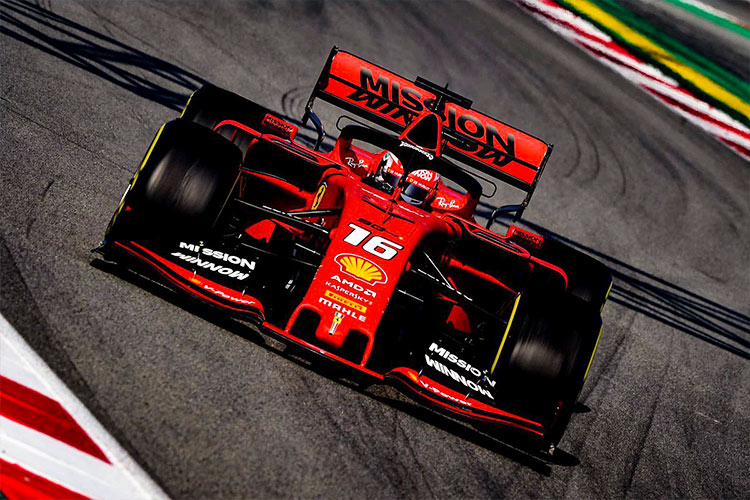 "It is vitally important for me to concentrate on myself, on the work that I have to do on the track and off it with the engineers, without really thinking about what people are expecting from me on the outside.

Expectations are high this season that Ferrari and Leclerc's teammate Sebastian Vettel can break Lewis Hamilton's stranglehold on the world championship and win the title for the Italian giants for the first time since 2007. Hamilton is challenging for his sixth title in a row this year. But the experienced four-time world champion Vettel, 31, was fastest of all the drivers during pre-season team testing in Spain in February.

Remarkably, Leclerc was just behind him in second spot. The Monaco native is a product of Ferrari's driving academy, and he is comfortable with the Italian way of doing things ahead of next weekend's season opener in Australia. "I get on well with Italians," he said recently. "Which makes things easier when I meet, for example, my future mechanics at Ferrari.

"What I have always liked about Italians is the way they are serious when they need to be but know how to relax and have a laugh too. "That is very important for life balance for a driver, to have an understanding with the team." Leclerc joined the elite Ferrari academy in 2016, and is the only graduate to win a place in the cockpit as a Ferrari Grand Prix racer. 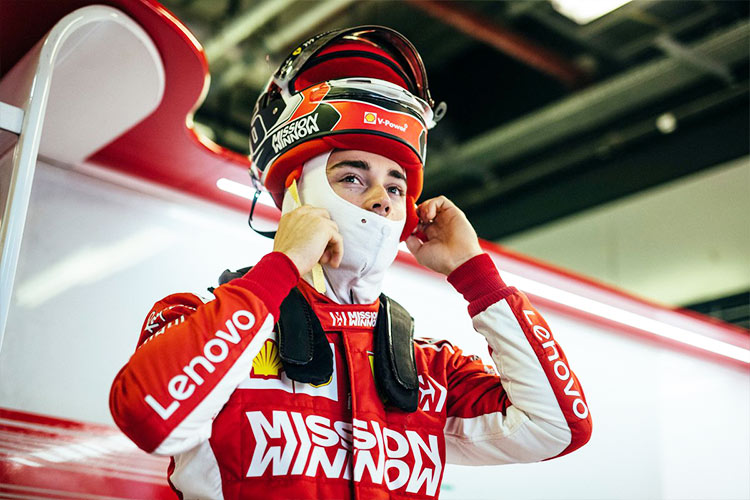 Leclerc at the Yas Marina circuit

The pressure on his shoulders, particularly in Italy, is immense. "I was pretty emotional when the car was unveiled, that was a very special day for me," he said during testing in Barcelona.

"But now that I am actually at the track, I have switched to work mode, and I am trying to put the emotion to one side."

"I try to create a vacuum, to stop thinking about (the expectations)," he said.

The fluent Italian speaker says that his integration in the team has gone "super well" and the team ethic is already strong. "They gave me a good welcome and I know how they work and they know how I work. And that is crucial."