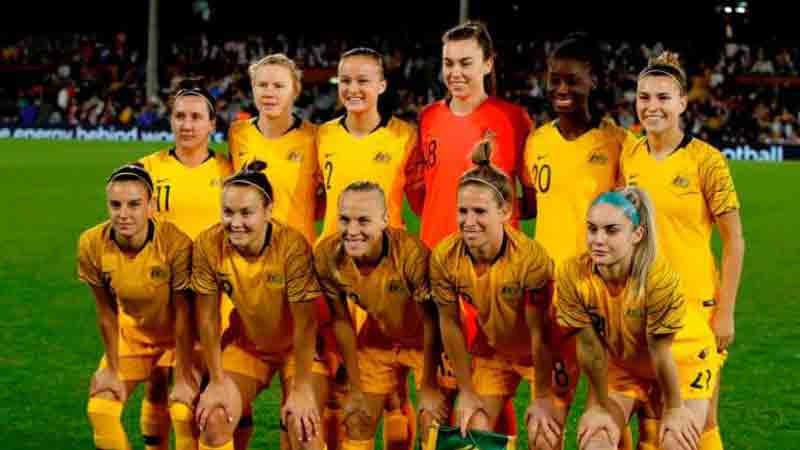 SYDNEY: Ante Milicic was on Monday appointed to steer the troubled Australian women’s football team at this year’s World Cup in France after previous coach Alen Stajcic was sacked in controversial circumstances.

The highly rated ex-Socceroos assistant coach will take charge immediately with his first three matches over the coming weeks when Australia hosts the Cup of Nations in Sydney, Brisbane and Melbourne.

“FFA is delighted to provide Ante — who has served a long apprenticeship in the game at both club and national team level — with the opportunity to lead the Matildas in France,” he added.

Stajcic, who took over in 2014, was suddenly dumped last month, with the FFA citing concerns over “workplace” and “player welfare” issues following two confidential surveys about the team environment and culture.

He has threatened legal action against the game’s governing body, saying his career was “in tatters” following the still unexplained dismissal.

FFA chief David Gallop, who has refused to give a detailed explanation about Stajcic’s termination, said Milicic stood out from a high-calibre list of applicants.

“Ante’s intimate involvement with our National Teams Unit over the past five years ensured that he will commence the position with a clear understanding of the systems in place,” he said.

“(He) has sound relationships with key technical, backroom, and administrative staff already forged.

“Additionally, Ante is acutely aware of the level of detail required to prepare for and compete at a FIFA World Cup.”

He also helped Australia win the 2015 Asian Cup and was recently head coach of the Young Socceroos.

“Australia has many fantastic players right now and I know that the squad that is ultimately selected will be eager to seize its chance in France,” said Milicic, whose contract expires at the end of the World Cup.

“With three matches coming up in quick succession at the Cup of Nations, the friendly tournament will provide our group with the opportunity to set its standards both on and off the pitch,” he said.