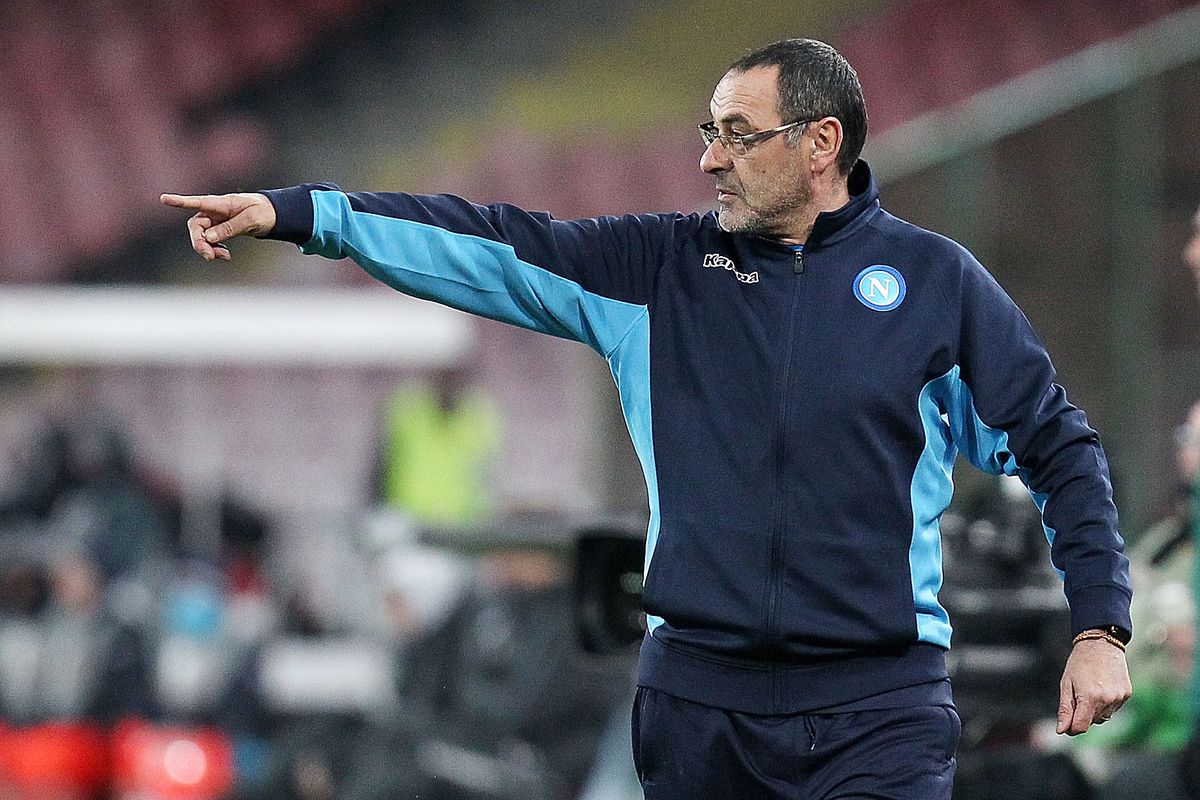 Paris: The Europa League might not be top of Chelsea's priorities this season, but in the current circumstances Thursday's last 32, first leg away to Malmo in Sweden takes on extra importance for Maurizio Sarri's side.

The Italian's days in charge at Stamford Bridge could be numbered after Sunday's humiliating 6-0 defeat at Manchester City, their heaviest loss in 28 years and also their fourth consecutive away defeat.

But Sarri is still there for now as the London club continue a gruelling run of fixtures -- the two legs of the tie against Malmo come either side of the FA Cup fifth round clash with Manchester United. Another meeting with City in the League Cup final follows.

"It's difficult to accept such a heavy defeat, but we have a lot of matches coming up to lift our heads and give us hope for good results at the end of this season," France midfielder N'Golo Kante told Chelseafc.com after Sunday's game.

Chelsea breezed through their group despite Sarri regularly leaving out his leading players, and he is likely to rotate again in Sweden.

With this being the close season in Sweden, Malmo -- coached by the German former Manchester City striker Uwe Roesler -- have not played a competitive game since the end of the group stage in December.

- Arsenal up against Hleb -

For Chelsea and their London rivals Arsenal, the resurgence of Manchester United in recent weeks increases the need to keep going in the Europa League -- a victory in the final in Baku in May could still be their best hope of making it to next season's Champions League.

Unai Emery's Arsenal are in Belarus to play BATE, another club who have not played competitive football since the group stage ended.

A club who have won the last 13 national titles, but lost home and away to Chelsea in the group phase, should not be a match for the Premier League side over two legs in a tie that will see Alexander Hleb come up against his old side.

Now 37, Hleb is back at BATE for another spell. He spent three years at Arsenal before joining Barcelona in 2008.

The most attractive ties of the round lie elsewhere, with Celtic facing a stiff test against Valencia as the sides meet in the first leg in Glasgow.

Valencia failed to make it beyond the group stage in the Champions League but have lost just once in nine in La Liga and Celtic manager Brendan Rodgers says patience will be key.

"That's the understanding of the game. You're playing against good teams. Valencia have only lost four times all season in one of the biggest leagues in Europe," Rodgers told the club's official website.

"It's about respecting that the opponent is a good side."

Other standout ties include Sevilla -- Europa League winners three years running between 2014 and 2016 -- against Lazio, Rennes against Betis and Galatasaray up against Benfica.