Niki Lauda back in hospital five months after lung transplant 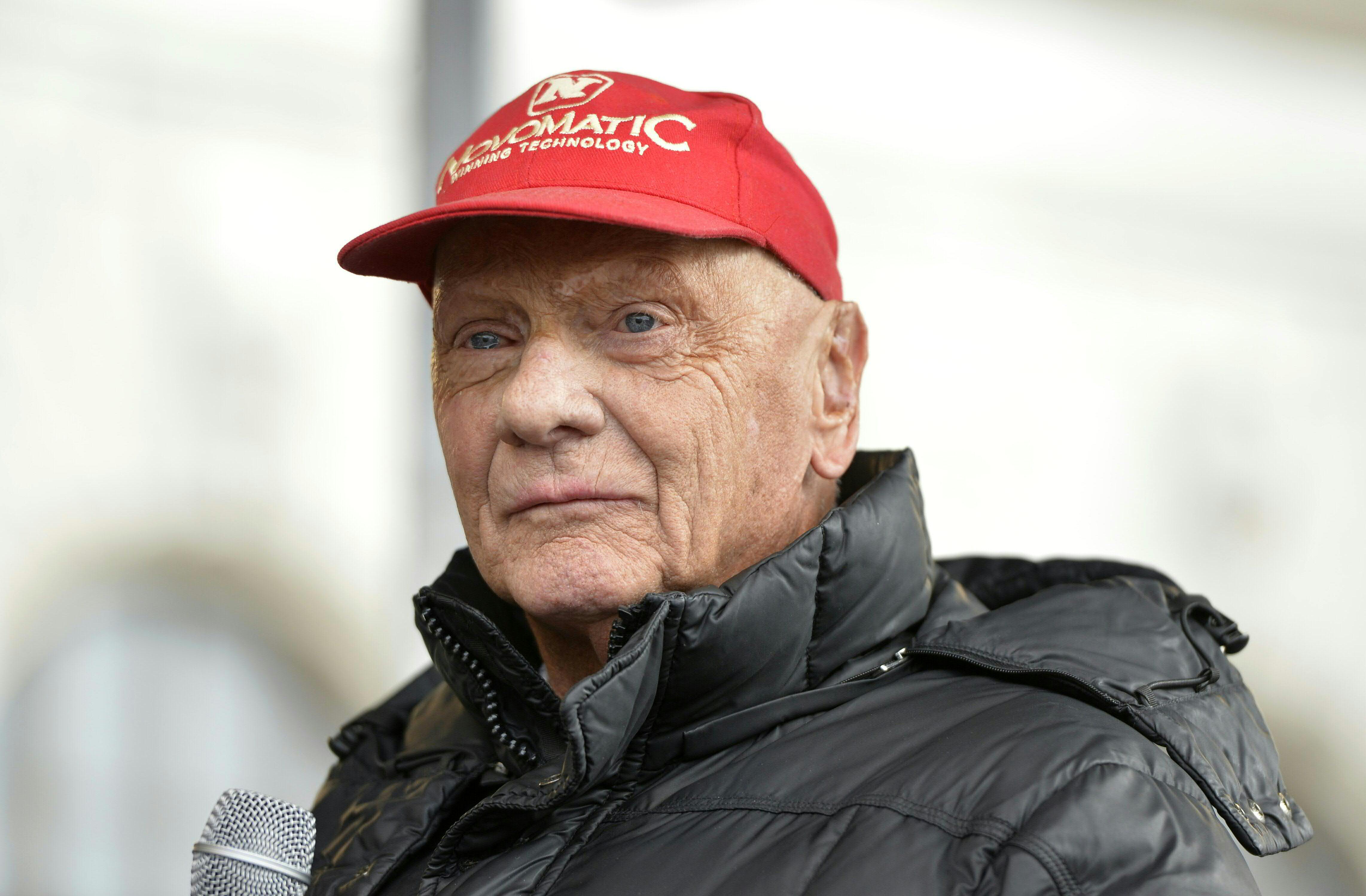 LONDON: Three-time Formula One world champion Niki Lauda has been admitted to hospital with influenza just five months after a lung transplant.

Lauda, 69, underwent the life-saving operation in August before he was released for rehabilitation nearly four months later.

He has been in his role as Mercedes' non-executive chairman since 2012 but his poor health meant he missed the second half of last season.

Mercedes staff paid tribute to Lauda at their Northamptonshire factory by celebrating both the team and Lewis Hamilton's championship honours by wearing red caps similar to the one usually worn by the Austrian.