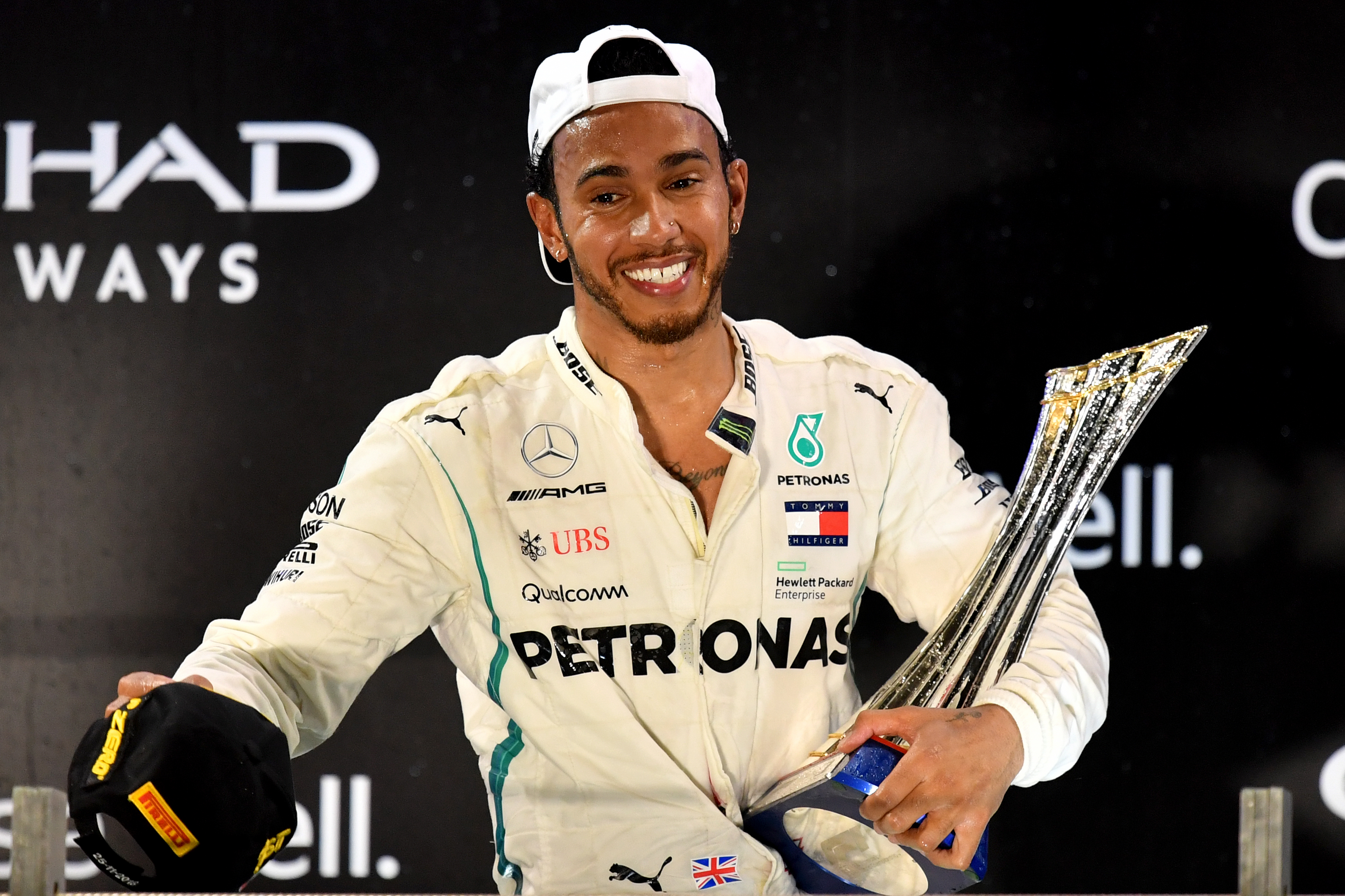 LONDON: Lewis Hamilton says his imminent fifth world championship is only the beginning as he declared: “I’ve still got plenty more to do.”

The 33-year-old Mercedes star will embark on his second attempt at winning the Formula One title this weekend, with a seventh-place finish at the Mexican Grand Prix on Sunday enough to seal the deal.

Ferrari’s under-fire Sebastian Vettel must win at the Autodromo Hermanos Rodriguez to stand any chance of stopping Hamilton from taking the spoils. And the omens are not good: the German has never finished on the podium here in three attempts.

Hamilton’s extra-curricular activities away from the track are well known – only on Wednesday was he busy promoting his Tommy Hilfiger fashion collection in Mexico City – but the Briton insists his desire to race in Formula One remains greater than ever.

Set to match Juan Manuel Fangio’s collection of championships, only Michael Schumacher, who won the last of his seven titles, aged 35, will then stand in Hamilton’s way. Hamilton will be the same age as the German when his £40m-a-year Mercedes deal expires at the end of 2020.

He started his championship ball rolling in 2008 with McLaren, before waiting six years to claim his second after upping sticks to Mercedes. Yet his expected fifth championship, will be Hamilton’s fourth in five quite remarkable seasons.

“It do feel like I have got quite a lot more to do,” he said. “I waited a long time to win my second title, and I could have easily stayed at McLaren. I would be sitting here now with one championship. I probably wouldn’t be sitting here at all to be honest.

“The journey has been interesting, and the decisions I have taken at the different crossroads, but I am very grateful for the route I am on, and I feel incredibly fortunate to be in the position I am in.”