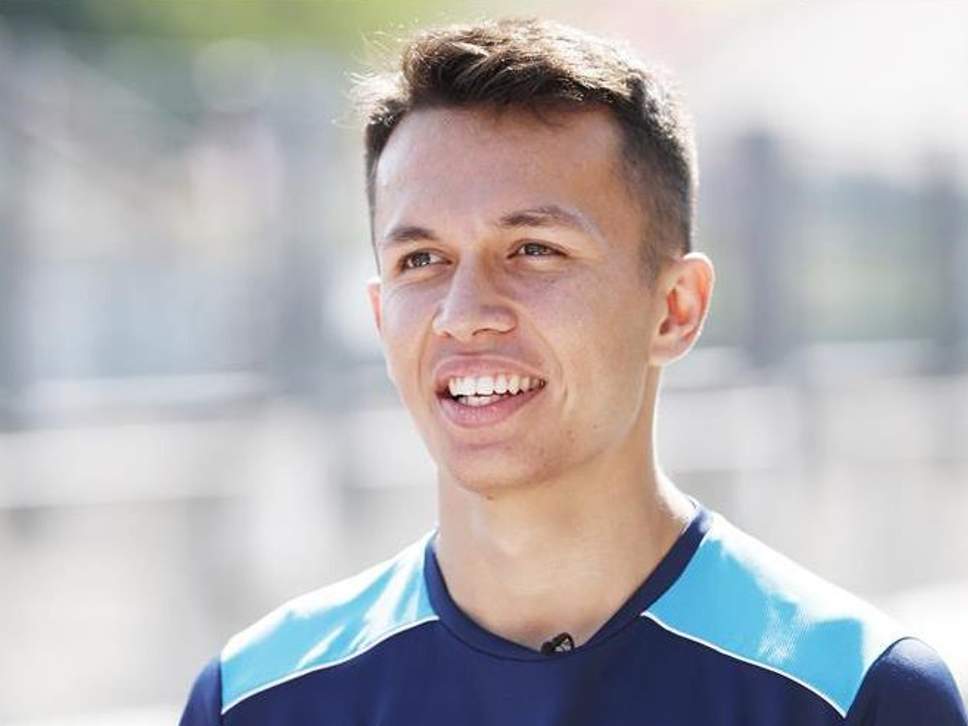 BERLIN: Toro Rosso have confirmed that Alexander Albon will drive for the team alongside Daniil Kvyat in the 2019 Formula 1 season.

He will join a new-look team following Pierre Gasly’s move to Red Bull and Brendon Hartley’s failure to convince Toro Rosso of his ability in Formula 1.

Albon, 22, has been part of the Red Bull racing programme since 2012 and finished second in this season’s Formula 2 Drivers’ Championship, which he could have won but for a collision in the final race in Abu Dhabi.

Although he was born in London, Albon drives under the Thai flag, which means next season will be the first time there has been a Thai driver on the Formula 1 grid since Prince Birabongse finished racing in 1954.

"It's such an amazing feeling to know that I'm in Formula 1 next year,” said Albon. “Throughout my single seater career, I went through a few ups and downs. I was dropped by Red Bull in 2012, so from then I knew my road to Formula 1 was going to be a lot harder.

“I worked really hard and tried to impress every time I got in the car, and I have to say a big thank you to Red Bull and Dr Marko for believing in me and giving me a second chance. I've always been motorsport mad and since I first got in a car it's been my dream to be in Formula 1. To be given this opportunity is just incredible."

Franz Tost, Toro Rosso team principle, added that he is delighted to have two young and competitive drivers for next season. "Alexander had an impressive Formula 2 season in 2018.He won four races and finished the Championship third,” he said.

“The way he is able to overtake many of his rivals in the races shows that he is ready and matured to race in Formula 1. Scuderia Toro Rosso is very much looking forward to 2019, as with Daniil and Alex we have two young, very strong and competitive drivers." 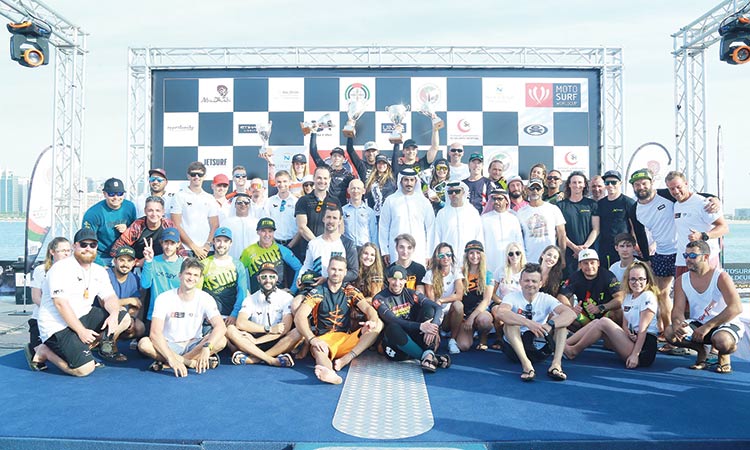 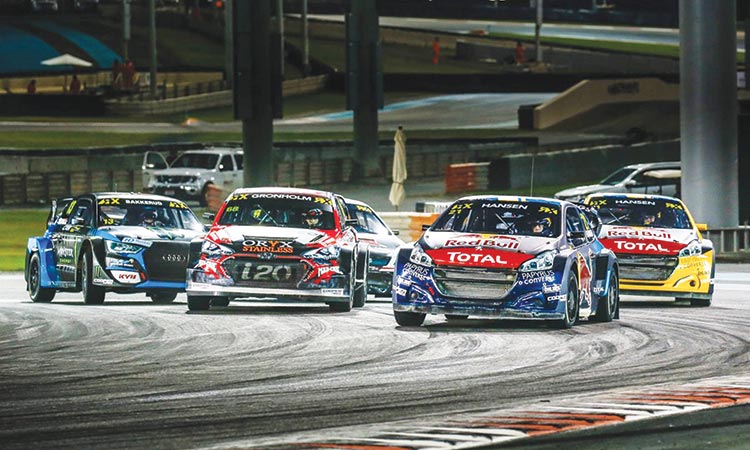