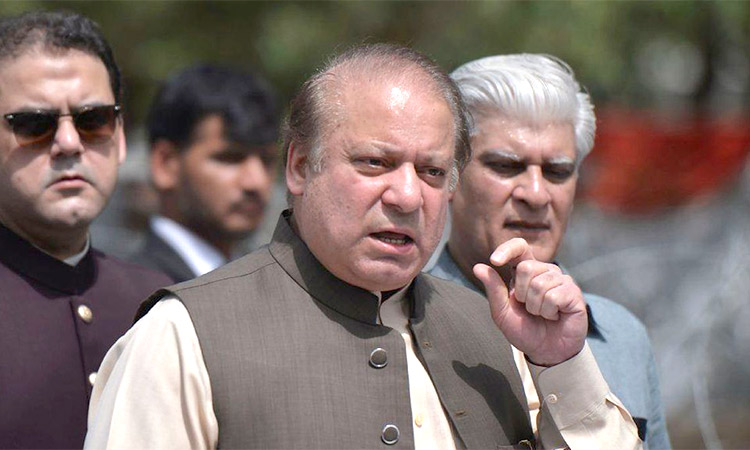 There should be an end to corruption in Pakistan. It’s very strange that the rulers are rich and the people of country are poor. Every corrupt politician has to be accountable for his or her wrongdoing (“Sharif’s son offered me Rs500m bribe to resign, claims Pak judge,” Gulf Today July 13).

It has been seven decades now when an independent country emerged on the world’s map.

In the history of Pakistan there were days when country was making progress in every field but after its last three decades things went badly wrong.

People who ruled for more than 30 years ruined the country just to make themselves powerful.

There is also a history that how Pakistan Muslim League-Nawaz (PML-N) blackmailed every institution including the judiciary in the past.

It is now the responsibility of the top court to order enquiry about the matter of Accountability Court judge Arshad Malik.

Accountability court judge Arshad Malik has claimed that he was offered a Rs500 million cash bribe by the son of former prime minister Nawaz Sharif, Hussain Nawaz, who demanded that the judicial officer resign on the grounds that he “could no longer deal with the guilt of having convicted” the ex-premier under duress.

There should be an end to dirty game, which is going on in Pakistan since last many years. No one is above the law. Poor people of Pakistan are dying in hunger and corrupt politicians have millions of dollars’ properties at home and abroad.