Taken for a ride - GulfToday

Taken for a ride 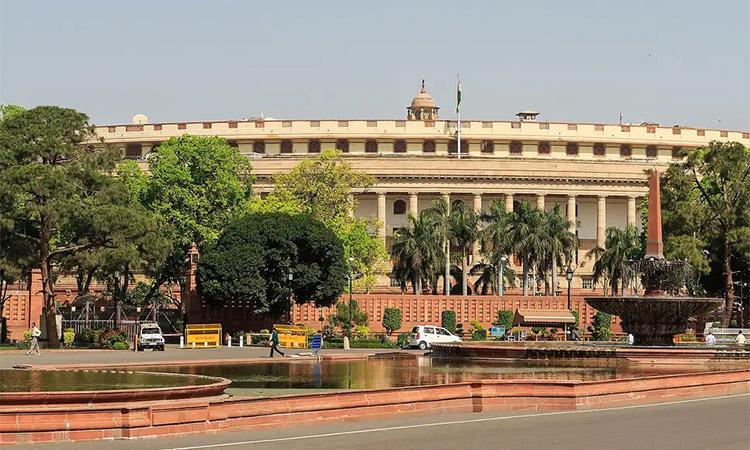 The common man in India may not know much about the Indian Constitution, but when it comes terms like horse-trading and floor crossing, he is much more than just knowledgeable. Because sadly he is being made a victim over and over again (‘Karnataka political drama goes on, House meets today’, July 12, Gulf Today).

That politics makes strange bedfellows is not strange either, thanks to the ‘rich’ breed of politicians India throws up after every election. The notion that the current breed of politicians is unscrupulous, is gaining ground because of the spate of defections in many states. Congress legislators are quitting en masse from Telangana to Karnataka to Goa. And there are yet more to follow. I understand that this is the play of politics. But how disgraceful can it get?

It is unethical and demeaning to see legislators cross over to rival parties for monetary and ministerial gains. Crass opportunism is the new normal. I recently received an apt whatsApp message from a friend of mine which read: We first blamed the EVMs by saying that whichever party you voted for, the vote went to the BJP. Now we have to blame the candidates, because whichever party the candidate gets elected on, he/she will ultimately go to the BJP.

We do have an anti-defection law, but what is the point in having a law which is ineffectual. It should be amended and a provision made to disqualify any legislator who defects.