The EU is finally listening to voters, 2019 may be remembered as the year in which the EU grew up - GulfToday

The EU is finally listening to voters, 2019 may be remembered as the year in which the EU grew up 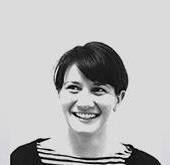 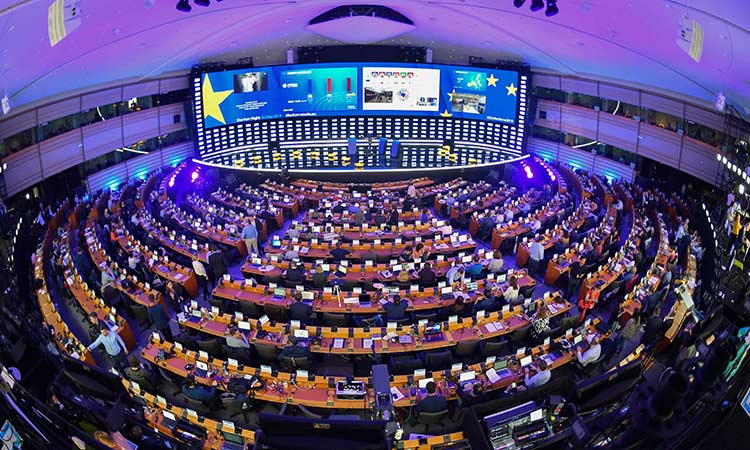 In the face of rising nationalism, many people predicted that this year’s European Parliament elections might have spelt the end of the European project. Instead, for the first time, we can begin to talk about a European electorate – the voters’ hopes, their fears and how they want the EU to change in line with their views. After a decade of painful, divisive, adolescent disputes over the economic and financial crisis, 2019 may be remembered as the year in which the EU grew up.

Ahead of the elections, it became clear that more people were experiencing mixed emotions about their European identity alongside national identity. Paradoxically, while 68 per cent of Europeans think their country’s membership of the EU is a good thing according to Eurobarometer data, majorities in most member states believe the EU might collapse in the next 20 years. Three quarters of EU voters believe that the political system is broken, either at a national or European level, or both.

This state of uncertainty about the world around them explains why the dominant emotions experienced by the European electorate are stress and fear. From Italy and France to the Netherlands, nationalist parties recognised this, stopping their talk of exiting the EU and starting to work on an international alliance for a Europe of common sense – perhaps a continuation of the European project but this time in their vision. Green parties and other progressive activists also tapped into this fear for the future and desire for change, encouraging votes against the status quo and thereby enlarging their voter base.

It was perhaps a result of understanding at a more emotional level how Europeans were thinking that finally led this year to a debate around the European Parliament elections that was more political. Despite the enduring importance of national issues in each of the 28 member states who participated, common characteristics emerged in the way that voters approached these elections. An increased turnout at 51 per cent showed that voters finally felt they were being given a chance to show what kind of Europe they wanted.

In a ECFR/YouGov survey carried out after the elections in the six largest EU member states, we asked voters what major threats they were thinking about as they went to the polls. For over 170 million voters (43 per cent of the European electorate), climate change and the environment were critical. An identical share of voters pointed to the protection of democracy and rule of law.

To a certain extent, EU voters expect Europe to protect them. A total of 45 per cent of respondents said they thought threats should be tackled at both a national and European level. A far lower percentage – 24 per cent – believe that EU cooperation alone is the best way to address these threats, while 22 per cent responded that a national level was sufficient.

As the EU institutions move forward, rather than remain preoccupied by the divisions, they need to find ways to respond to the messages that voters have given them. One approach is to work on the issues that matter for everyone, regardless of party support, like climate change. We asked in our survey whether more should be done on climate change despite the economic cost. Here, for all age categories, and for voters for all types of party, there were very strong majorities in favour of doing more. Examination of the manifestos and promises of the parties that won seats in these elections also shows that they focus on building a fairer economy, as well as European cooperation on security and defence. There is also support for Europe behaving as a global actor in a competitive international environment.

2019 has not yet brought us a totally changed Europe. The EU is more fragmented and finely balanced than ever. The institutions have yet to digest the message of change from voters. The squabbling between the political families over the ‘Spitzenkandidat’ process suggests there is a long way to go in creating an EU that looks sufficiently different to convince voters that their message has been heard. But the optimists in Europe can hope that we will look back in a decade and note 2019 was the year that the EU turned a corner.