Dems disrespect Joe Biden by not appreciating his past - GulfToday

Dems disrespect Joe Biden by not appreciating his past 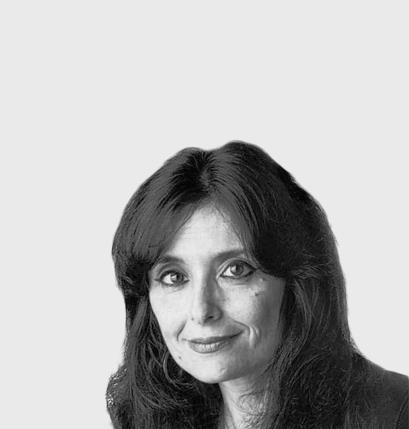 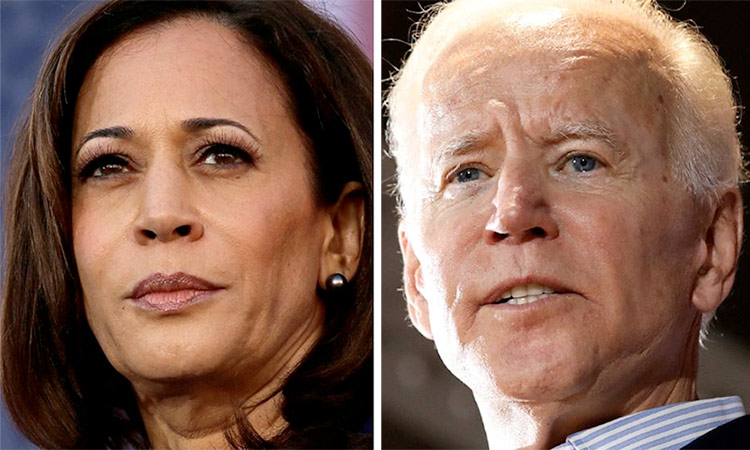 As former Vice President Joe Biden has embarked on his latest campaign for the presidency, I’ve been reminded about why I left the Democratic Party three years ago, after having been a member since 1980.

I’ve been reminded of this as his presidential campaign has faced backlash again and again — and it only officially began a month ago!

First came the “touching” scandal, in which a former candidate for political office in Texas accused Biden of kissing the back of her neck without permission and making her feel uncomfortable. What many Democrats called a #MeToo moment became a #AreYouKiddingMe? moment for me, because I could not believe that a bit of old style, Joe-style physicality was being compared to sexual harassment and assault.

Then, Biden caved to the pressure of the too loud and too proud liberals and flip-flopped his position on the Hyde Amendment, now saying he cannot support a measure that bans federal funding for most abortions.

Then came the latest eye roll-worthy moment from the Democratic Party. On Wednesday in the midst of a congressional hearing on reparations for African Americans, Biden was criticised for pointing to two segregationist senators as examples of colleagues he could work with during an era when “at least there was some civility” in the Senate. (In case you missed it: On the campaign trail, Biden mentioned that he had worked with segregationists James Eastman of Georgia and Herman Talmadge of Mississippi early in his career, noting that “We didn’t agree on much of anything” but still got things done.)

Translation: Biden actually admitted he had spent his political career trying to work with people who didn’t agree with him. What should not have been a radical idea became a firestorm as Democratic leaders including Cory Booker and Kamala Harris (both 2020 presidential candidates themselves) lit their torches and went after this remnant of a bipartisan past.

Booker called on Biden to apologise for saying anything remotely positive about segregationists, and Harris accused the former vice president of “coddling” racists. And of course, the moment couldn’t go by without Bernie Sanders and Elizabeth Warren (yup, also 2020 presidential candidates) clutching their pearls.

I’m over it. This is why I left the party: this insane inability to accept the fact that every human did not all spring, fresh and virtuous, from the chasm created when Donald Trump was elected president. The purity test that Democrats are imposing on candidates for office would be laughable if it weren’t so dangerous.

Everyone has a history and they shouldn’t be forced to disown the past simply because it isn’t convenient or comfortable. People evolve and change, and that’s OK — or at least it should be.

Joe Biden has been serving the citizens of this country for more than half century, the most momentous and volatile half century of our lives. When he went to Congress in 1972, abortion was illegal, interracial marriage was barely legal, homosexuality was still considered a mental illness, and most people didn’t even know that trans rights were something they should know about.

The times have changed, and so have a lot of attitudes. In many ways, that is a good thing.

Apparently, there is no place in the party for someone who worked across the aisle with bigots, but who was able to make them irrelevant by passing the Voting Rights Act. It’s a shame that some of the people whom Biden fought for are too blind to see that.