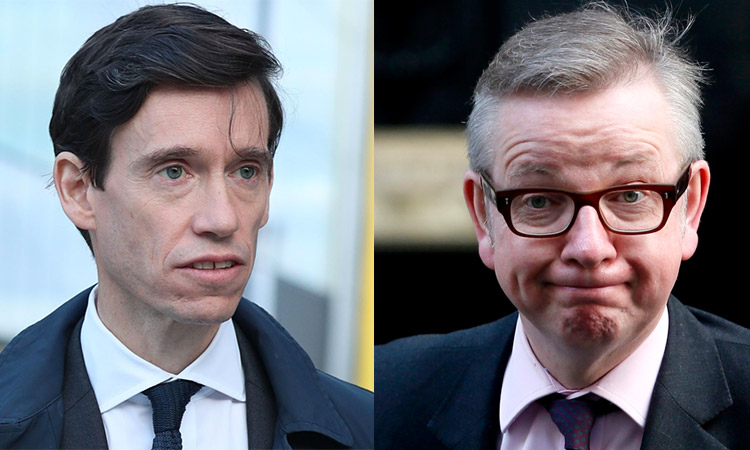 Sandwiched in the middle of a row between Phil and Sharon Mitchell that’s been running since before the Maastricht Treaty, and a dystopian hell dream drama about the imminent collapse of human civilisation, it wasn’t quite clear where in the BBC schedules the Tory Leadership Debate either started or finished.

But somewhere in there was a new and innovative form of national torture. A circle on the floor read Britain’s Next Prime Minister. What the nation saw was five middle-aged men, perched on bar stools, jabbing their fingers in each others faces like the climactic acrimonious scene in some fly-on-the-wall documentary about an unheard of Eighties boy band that’s gone back on the road to pay off its divorce bills and drug debts.

And it wasn’t just that. Real and reasonable human beings appeared on the studio wall, to ask variations on a theme of the same fundamental question, which was: why are you complete arse wipes all utterly determined to ruin my life? At one point, Suzanne from Southampton wanted to know why they wouldn’t rule out no-deal Brexit, which would decimate her family’s livelihoods. Michael Gove told her, “Because we absolutely have to”.

All five of our heroes did their level best to appeal to reason, and to the nation’s better nature, safe in the knowledge that in four weeks time, it will only be a tiny clique of confirmed psychopaths that gets a say.

And yes, I absolutely do mean psychopaths. The latest day of fun in the Tory psychodrama was coloured by a poll on Tuesday morning, that showed that more than 50 per cent of the Conservative party’s membership do not care if Brexit destroys the Conservative party. More than 60 per cent don’t care if it hammers the UK economy and breaks up the union with Scotland or Northern Ireland. It is a suicidal terrorist organisation and all of us are its targets.

All of which means that when Rory Stewart patiently tries to tell the truth, that there isn’t going to be a better Brexit deal by the end of October, and anyone who promises you there will be is lying, it has frankly become more painful than the lies. Three years ago, Britain wandered into A&E with a sore thumb. Now it’s on life support with some incurable Tory superbug. It’s there on the table, bleeding out. The last thing it needs is Rory Stewart calmly and patiently telling it how hopeless it all is. What it needs is liars, and thankfully it’s got plenty to pick from.

It was a short, pointless exercise in long pointless bluster, a diversionary exercise from the cold reality that absolutely none of them, and that very much includes Rory Stewart, has a clue how to get out of the Brexit hole, which unfortunately for them, is all that their small mad electorate of suicidal terrorists cares about. Best of luck, lads. 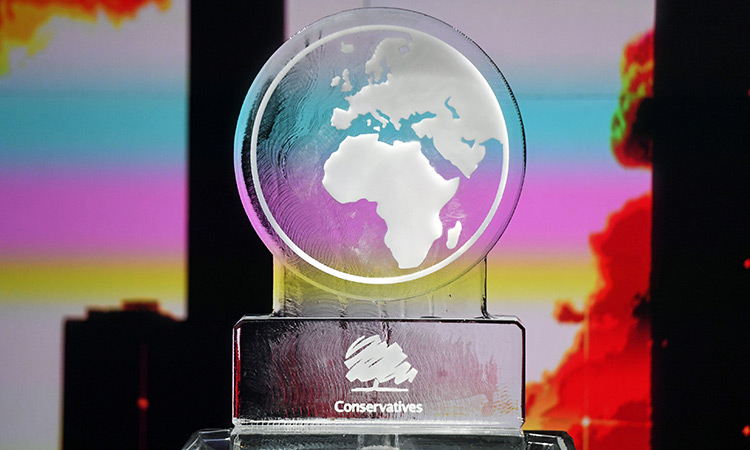 Channel 4 said their one-hour live debate was for party leaders only but Prime Minister Boris Johnson declined to take part.