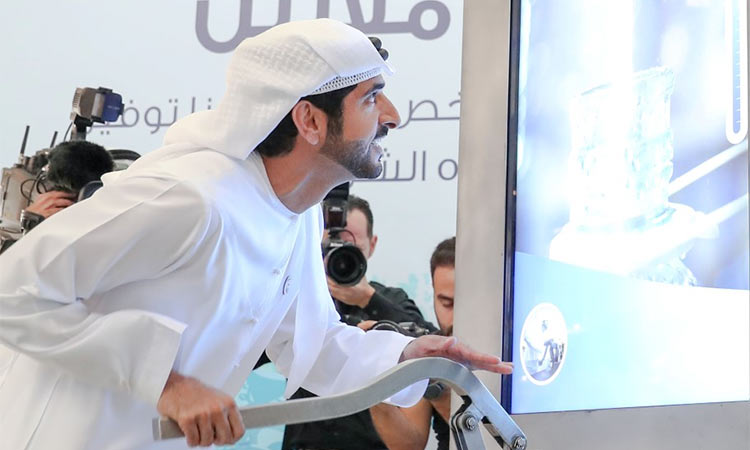 Sheikh Hamdan tries his hand on the 'Well of Hope.' WAM

At a time when some 2.2 billion people around the world do not have safely-managed drinking water, as per UN statistics, and 4.2 billion go without safe sanitation services, the “Well of Hope” campaign launched by the UAE has proved that the country is a fountainhead of humanitarian goodness and that its benevolence knows no borders.

It is heartwarming to note that the “Well of Hope” campaign will provide clean water to over one million individuals in disadvantaged communities after 21 participating entities across the UAE pledged to dig 150 wells in 34 countries.

Water is a precondition for human existence and for the sustainability of the planet itself. Unfortunately, water shortage today affects every continent.

The 20-day humanitarian competition, the first of its kind in the region, was launched earlier by His Highness Sheikh Mohammed Bin Rashid Al Maktoum, Vice President and Prime Minister of UAE and Ruler of Dubai, when he urged public and private sector employees across the country to pump the largest amounts of water through a mobile virtual pumping device during the Holy Month of Ramadan to be donated to people in need.

The Awqaf and Minors Affairs Foundation in Dubai took the lead through establishing the “Well of Hope” endowment to provide clean water to over 600,000 beneficiaries annually and implement sustainable water-supplying projects in drought-affected communities across the world.

The Foundation also recorded high number of participating employees in the competition.

There can be no doubt that the “Well of Hope” initiative presented an inspiring humanitarian and social experiment to highlight the role of individuals and institutions in serving humanity and encourage them to spread hope.

Simple and sincere efforts went a long way in contributing to providing clean water to over one million individuals in less fortunate communities with scare water resources across the four corners of the world.

As per a new report by the United Nations Children’s Fund (UNICEF) and the World Health Organization (WHO), every year, 297,000 under-age-five children die from diarrhea linked to inadequate Water, Sanitation and Hygiene (WASH). Poor sanitation and contaminated water also help transmit diseases, such as cholera, dysentery, hepatitis A, and typhoid.

The report also highlights data showing that in 2017, three billion people lacked basic soap and water handwashing facilities at home, including nearly three quarters of those in the Least Developed Countries category.

A 16-nation study earlier by the Unicef into how water supplies affect children caught up in emergencies highlighted that a lack of safe water is far deadlier for children than war in more than a dozen conflict-affected countries.

In 2010, the UN recognised the right to safe and clean drinking water and sanitation as a human right that is essential for the full enjoyment of life.

As Mohammed Al Gergawi, Minister of Cabinet Affairs and the Future, pointed out, the “Well of Hope” humanitarian campaign embodies the vision of His Highness Sheikh Mohammed to create hope and promote the values of giving and human solidarity through providing clean water, the essence of life, to disadvantaged communities.

It certainly reflects the UAE’s commitment to preserving the human dignity, lending a helping hand, and enhancing the quality of life across the world to build a brighter future for humanity. 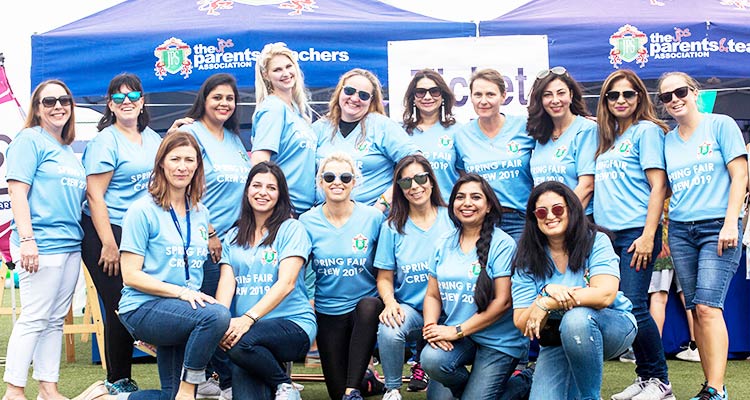