We are living in historic times. Or are we? - GulfToday

We are living in historic times 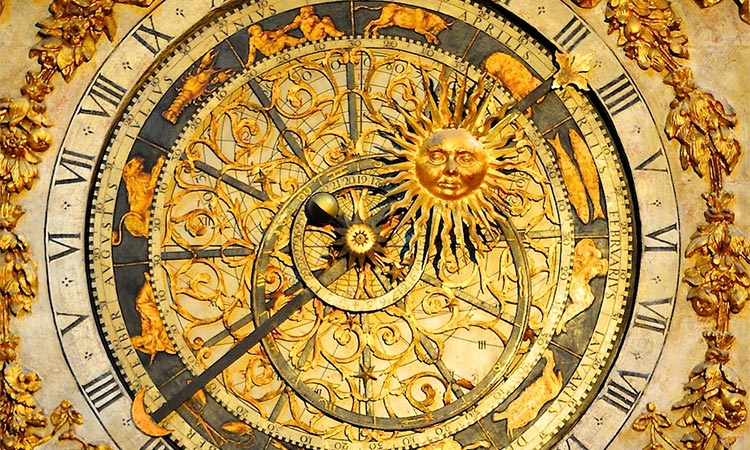 If we are living through historic events, would we know? In 1965, Arthur Danto, a philosopher at Columbia University, argued that it is impossible to tell, when you’re in the midst of things, whether an event is going to be deemed “historic” by future historians. If something happens – Russia successfully reclaims Crimea, for example, or Pete Buttigieg declares that he’s running for president – its ultimate significance will be determined by causal chains that cannot possibly be anticipated, and by an assortment of events that have yet to take place.

Danto pointed to the limitations of the “ideal chronicler,” whose judgment about the importance of a current event would have to depend on knowledge that no one can possibly have. Russia’s annexation of Crimea or Buttigieg’s announcement could turn out to be relative blips or they could be momentous (or something in between). You can find out in hindsight, but never in advance.

Danto suggests that history’s arc is essentially unpredictable. Even the wisest people will have no idea whether a current event is a world-changer. Is that claim correct? A research team, led by Joseph Risi at Microsoft Research, recently tried to test that question. The answer is: Not quite, but pretty close.

Risi and his colleagues begin with a collection of nearly two million US State Department cables from 1973 to 1979. In those cables, diplomats tried to summarise essential information about ongoing events.

The researchers created a “score” for how important events were perceived at the time. Human annotators helped construct those scores based on an assortment of factors — for example, by examining whether the cable’s author designated it for high-level attention.

To see whether the contemporaneous judgments were accurate, the researchers looked at a document collection called the Foreign Relations of the United States, known as FRUS. Professional historians compile those documents decades after the events. Their explicit goal is to include information that is historically important.

Of the nearly two million cables studied by Risi and his colleagues, just 1,723 ended up in FRUS (less than 1%). Did the FRUS documents contain cables believed, at the time, to contain something really important?

In strong support of Danto’s claim: The highest-scoring cables among the nearly two million were only slightly more likely than the lowest-scoring cables to end up in the FRUS file. In other words, the authors of the cables did better than they would if their judgments of what was important were random – but not a lot better.

It’s true that the data can be analysed in several different ways, and on some issues, the authors in the 1970s got it right. They rightly recognised the importance, at the time, of the Iranian Revolution, the second Strategic Arms Limitation Talks, the Vietnamese invasion of Cambodia and the civil war in El Salvador. But many cables with high scores never ended up in FRUS. Many cables with low scores did end up there.

That is good evidence for Danto’s suggestion that contemporary observers have a tough time in predicting historical significance. To be sure, such observers will inevitably make some successful predictions; for example, the attacks of 9/11 were rightly seen as historic on that very day. But numerous events that do not seem especially important at the time will be seen to qualify as such by posterity, “in part because of events that have not yet taken place.”

As Risi and his co-authors note, their findings are connected with a growing body of work, coming above all from Duncan Watts, a principal researcher at Microsoft Research, finding that predictions run into immense difficulty in numerous domains, including the success or failure of cultural products (music, books, art), the scientific impact of publications, political revolutions, and the spread of information in social networks.

In defence of that claim, Watts gives the example of Leonardo da Vinci’s Mona Lisa. Painted around 1503, it may well be the world’s most famous work of art, but for most of its life, it was relatively obscure. As late as the 1850s, Leonardo was believed to be far inferior to Titian and Raphael, whose paintings were worth far more than the Mona Lisa. It was only in the 20th century that Leonardo’s masterpiece became recognised as such.

What is true for popular judgments about the quality of old paintings holds as well for historians’ judgments about the importance of historical events: A great deal depends on what happens later and on social interactions – on who ends up saying or doing what, and when, and with whom. 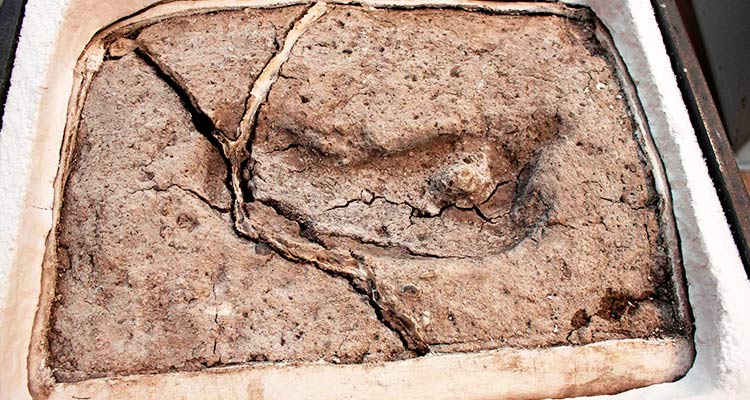 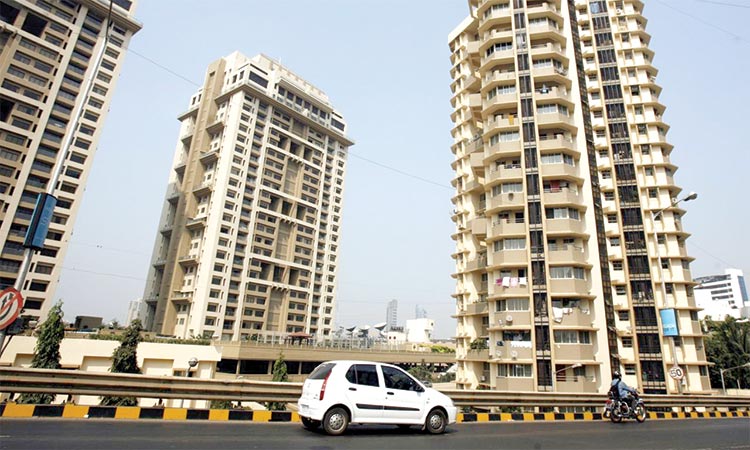