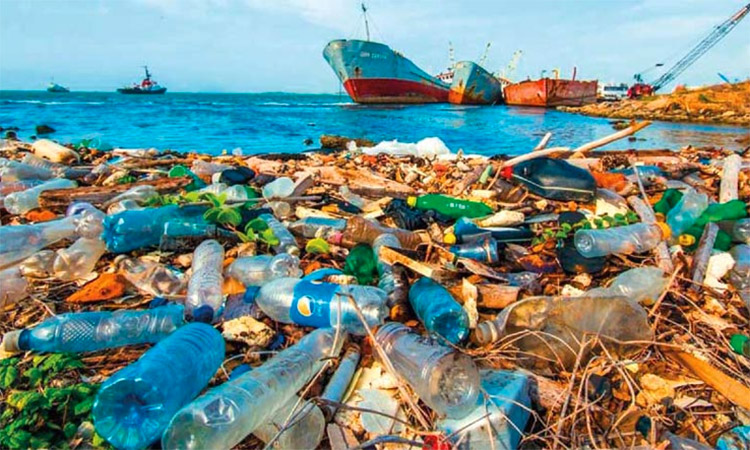 The photo has been used for illustrative purposes,

Human beings depend on oceans for very many things. It is impossible to imagine a world without the precious oceans. The future of the planet’s oceans is, however, challenged by serious threats such as climate change, plastics pollution and destructive fishing practices.

Human activities have a major impact on the ocean, affecting everything from the viability of marine habitats and the quality and temperature of the water to the health of marine life and the continued availability of seafood.

Nonetheless, with effective and timely action, the world’s most valuable resource — its oceans — could be saved. This has been proved by the UAE, which governs the healthiest oceans in the region.

The sixth World Ocean Summit, which was held in Abu Dhabi in March, sent a loud and clear message that in creating a sustainable ocean economy, countries around the globe have a real chance at protecting their biodiversity and safeguarding their food and climate security.

As Dr Thani Bin Ahmed Al Zeyoudi, Minister of Climate Change and Environment, well elaborated at the summit, the UAE has been closely connected to its marine environment for centuries. In the past, pearl trade, fishing, and transport of basic materials were a major source of livelihood here. Now, 42 per cent of Abu Dhabi population and 90 per cent of the UAE population are living in coastal areas.

The UAE government has worked towards striking a balance between economic growth and environment protection. To meet the priority of sustaining natural resources and biodiversity, it has devised multiple strategies, plans, visions, and initiatives.

As for as the global oceans are concerned, the prime concern is plastics pollution. Experts have repeatedly warned that there will be more plastic than fish in the world’s oceans by 2050 unless people stop using single-use plastic items such as plastic bags and plastic bottles.

Ocean acidification, marine pollution, and damaging fisheries practices – they are all the result of human activities. Globally, the sea level is said to have risen by 20 centimetres since the start of the 20th century, due mostly to melting of glaciers and ice caps.

Alarmingly, the Artic and Antarctica are also warming fast.

The reckless dumping of plastic in the oceans should stop as it wreaks havoc on marine wildlife, fisheries and tourism. A joint global action to ensure that oceans are clean, peaceful and bountiful is a necessity that cannot be ignored anymore.

With close to 13 million tonnes of plastic entering the world’s oceans every year, fish stocks being harvested at biologically unsustainable levels, and with close to 60 per cent of the world’s oceans lying outside national jurisdictions, there is definitely an acute need for urgent action to protect the oceans through local, regional and global partnerships. 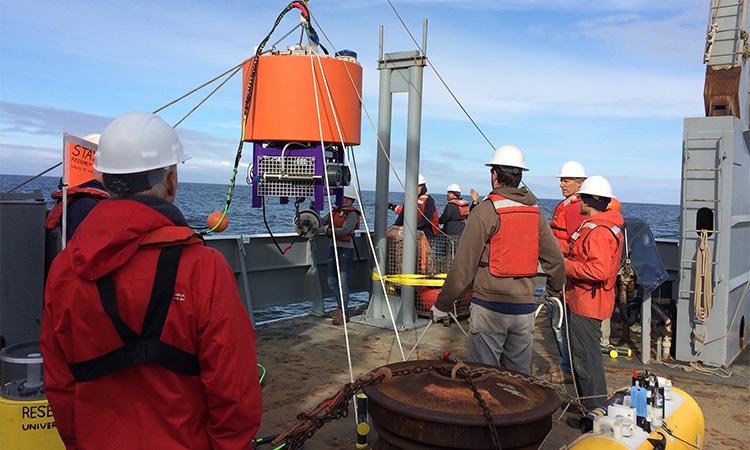 It looks like a trashcan bobbing in the waters off the California coast. But it’s hardly garbage. In fact, it may play a key role in monitoring the health of our oceans. The vital signs?