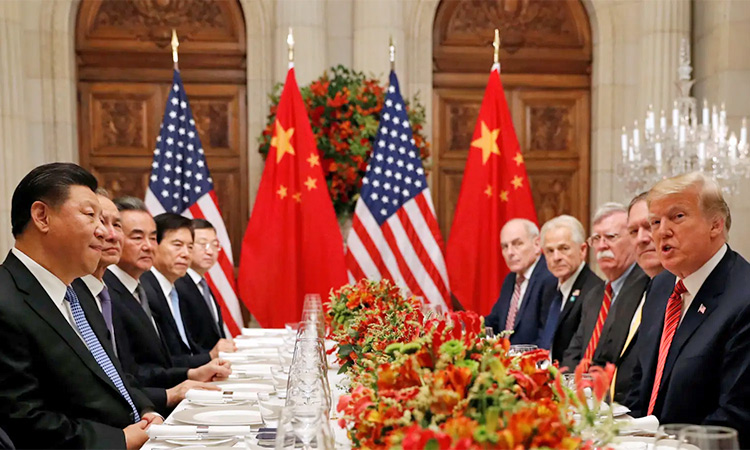 With US President Donald Trump defending his decision to slap additional levies on $200 billion worth of Chinese goods and China threatening to take counter-measures, the trade war has entered a new phase of turbulence, igniting more anxiety among investors.

Though officials from the world’s two biggest economies are holding talks in Washington to find a solution, led by Chinese Vice Premier Liu He and US Treasury Secretary Steven Mnuchin, Trump’s angry accusation that China is trying to backpedal on its commitments has raised the uncertainty about the outcome of the talks to higher levels.

Since last year, the two sides have exchanged tariffs on more than $360 billion in two-way trade, gutting US agricultural exports to China and weighing on both countries’ manufacturing sectors.

Under the latest US action, US Customs and Border Protection has imposed a 25% duty on more than 5,700 categories of products leaving China after 4.01GMT on Friday.

The renewed tensions have roiled global stock markets and unnerved exporters, though Chinese shares led gains across most Asian and European markets on Friday.

Trump began the standoff because of complaints about unfair Chinese trade practices.

Moody’s had warned this week that a trade war could tip the US economy into recession next year. Trump’s decision to hike tariff rates has possibly brought that risk a bit closer. A significant indicator of this is the bond market where the yield on three-month US Treasury bills is said to be on the cusp of rising above 10-year yields.

Last month, the International Monetary Fund (IMF) slashed the global economic growth forecasts for 2019 and warned that growth could slow further due to trade tensions and a potentially disorderly British exit from the European Union.

The US is pressing China to change its policies on protections for intellectual property, massive subsidies for state-owned firms, and reduce the yawning trade deficit.

Washington is also counting on the strong US economy to be able to withstand the impact of higher costs from the import duties and retaliation better than China, which has seen its growth slow.

The blizzard of early-morning tweets by Trump reflects the angry mood in Washington.

“Your all time favorite President got tired of waiting for China to help out and start buying from our FARMERS, the greatest anywhere in the World! Build your products in the United States and there are NO TARIFFS!”

He also mentioned: “Tariffs will make our Country MUCH STRONGER, not weaker. Just sit back and watch! In the meantime, China should not renegotiate deals with the US at the last minute. This is not the Obama Administration, or the Administration of Sleepy Joe, who let China get away with “murder!””

The flare-up in hostilities has certainly dimmed market hopes of a quick resolution. Investors worry that the escalating trade war could further damage a slowing global economy.

However, not all is lost. The continuing efforts by both sides to reach agreement on a strong, enforceable deal leaves scope for optimism. Resolving the issue through cooperation and consultation is the best way forward. 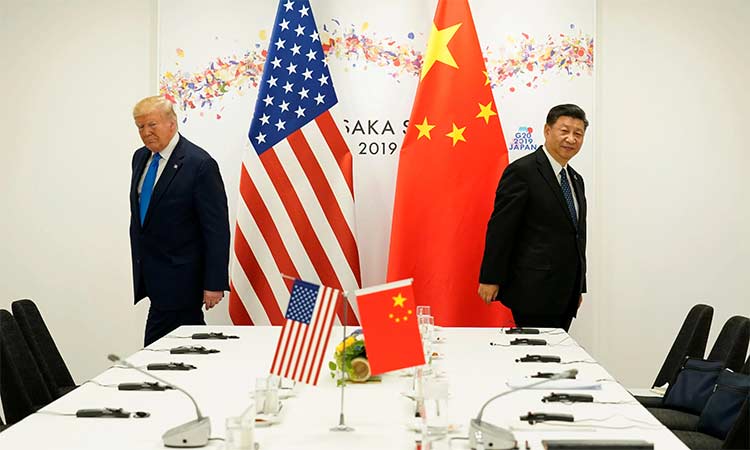