Like it or not, sometimes it’s not worth the risk - GulfToday

Like it or not, sometimes it’s not worth the risk 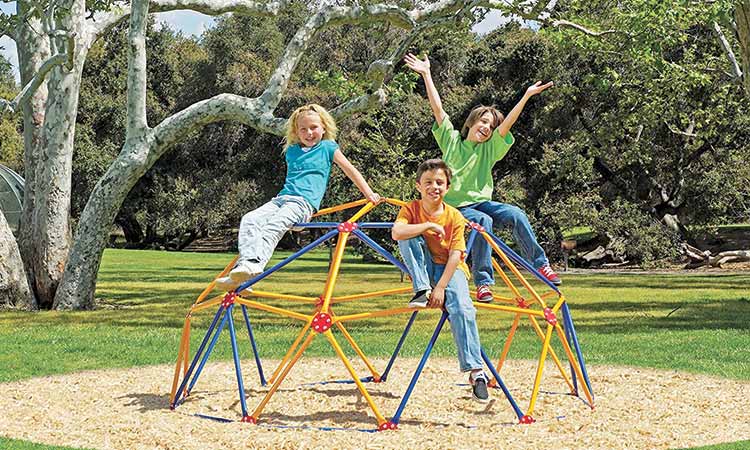 The photo has been use for illustrative purposes.

When I was a child back in England a group of us kids used to play at a family friend’s house. Their children were the same age as us and we often played together. Whilst we had fun playing football and tennis together there were times when safety issues occurred to no one. Her son had this dangerous habit of throwing darts at our feet. Clearly he thought he was being funny but if one of us had been stabbed, can you imagine the injuries we could have sustained?

But in all fairness we were kids, sometimes playing without adults being in the immediate vicinity. Sometimes we’d all be playing in the garden or the dining room while the parents were in the living room. I suppose he might have been excused for his stupid behaviour despite the screams and yells he was hearing.

I’d actually forgotten about the whole incident but the other day I saw a video clip on an online newspaper which brought it all back.

While my friends and I were playing with a stupid kid who knew no better, I think we can assume with complete confidence that he thought it was genuinely fun and wasn’t doing it to get views or likes on some video sharing channel, because, let’s face it, they weren’t around back then. But today people will do anything just to upload some video even if it has potentially hazard activities being filmed.

I’m sure that you’ve all bought toy guns for your children. You know, the ones that shoot foam or plastic darts? Although they are made of plastic, let’s not forget that even if they are shot out at relatively low speeds, in some cases they might still cause issues. This video showed someone shooting just such a piece of foam and attempting to land it in someone’s mouth. I mean how irresponsible is that, given that the subjects in the video were not children? In fact, the person in whose mouth the ‘bullet’ landed looked older than eighteen years old and he thought it was funny.

The person doing the shooting was not shown because the angle of the film was taken from the point of the muzzle of the gun. Even if this kind of ammunition does not cause puncture wounds it can cause a choking hazard. If the man had accidentally swallowed it could have lodged in his throat and the video that was uploaded for its fans might have turned out quite differently, perhaps with a trip to casualty.

And a simple search for similar videos brings up many, many results all showing people of all ages doing things that could cause serious injuries to either themselves or to others.

There is now a trend to get as many likes and comments using babies and animals. Sometimes there are cute cats and dogs doing something funny, and they are fun to watch. And sometimes there are videos of babies and children of all ages doing or saying something funny. However, the dangerous trend now is to film very small babies interacting with dogs. I have nothing against canines but I think that alarm bells should go off when babies and animals are allowed to interact in very close quarters just to film a ‘funny’ or ‘cute’ video.

A dog might be loyal and protective of its owner but it does carry inherent dangers. It could either turn on the child and bite it or, if it doesn’t do that, there is one other aspect of the animal that no owner on the planet has ever considered. A dog’s saliva is highly prone to ringworms. I don’t want to sound gross but for the purposes of health issues it is important to be open about this so that readers are aware of the risks they are taking. The dog can pick up those ringworms from other infected dogs or it can pick it up from its own faecal matter and its rear. Everyone knows that dogs tend to lick their behinds and that’s where ringworms can be picked up. Imagine that you allow your dog to lap up a treat from your palms and then you use that same hand to eat and do other things?

If your dog has picked up ringworms those ringworms have now been transferred to your hands with which you are now eating. It’s perfectly OK if you expose yourself to this, knowing the risks but overlooking them. But there are now videos of tiny babies in very close quarters with dogs that are licking their faces. I don’t think it’s okay. It may be cute and funny seeing the baby’s reaction but the risks are just too high to be playing around in this manner just for the sake of a video upload.