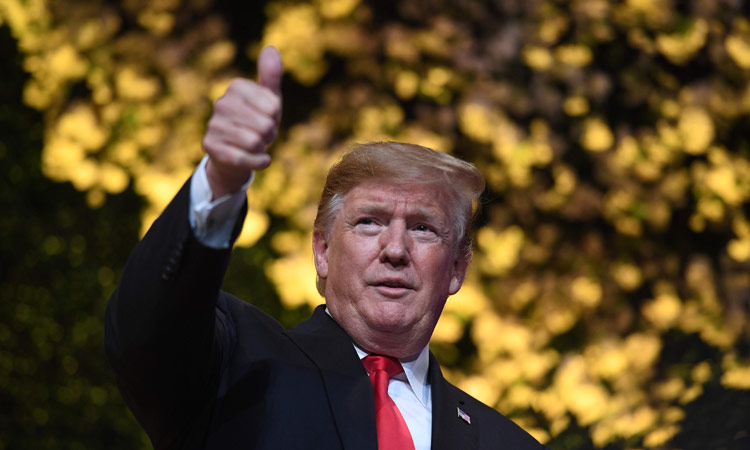 “Regrettably, President Trump has eliminated American leadership and replaced it (with) know-nothing denial,” Kerry said in an interview on Thursday. He lambasted the president’s pledge to pull the US out of the Paris deal and called the administration’s moves to undo Obama-era pollution-cutting regulations “criminal, basically.”

Kerry said he was working with former Energy Secretary Ernest Moniz and others to develop a new international initiative to hold politicians accountable for undermining the fight against climate change. The primary solution to climate change, Kerry said, is clear: to transform the energy system so that it no longer relies on carbon-emitting fossil fuels. And that task is becoming easier as renewable technologies improve.

“The biggest single thing that is lacking today is political accountability,” Kerry said. “People can mock the concept of climate change with impunity and there is no cost to pay. That’s got to stop.”

The details of the new climate accountability initiative are still being worked out and could be announced within the next few weeks. But Kerry said it would include actions aimed at the 2020 election, which he called “a moment for people to be held to the test.”

The White House did not immediately respond to a request for comment on Kerry’s remarks. Kerry made the comments at a conference hosted by the University of Southern California where leaders from government, business and academia discussed ways to overcome the political obstacles to combating climate change.

As the nation’s top diplomat during President Barack Obama’s second term, Kerry devoted considerable effort to the 2015 Paris agreement forged by nearly 200 countries. Signatories pledged to slash greenhouse gas emissions in an attempt to keep global temperatures “well below” a ceiling of 2 degrees Celsius above pre-industrial levels, with a goal of limiting warming to 1.5 degrees.

Trump, who frequently attacks climate science and has moved to undo a host of emissions-cutting rules, announced his intention to withdraw from the Paris treaty during his first year in office. Kerry said he found it “deeply frustrating” to watch Trump step away from the commitments made in Paris because it has emboldened other world leaders to do the same. “Without the United States, you have a lot of other countries starting to back off.”

Today, few nations are on track to meet the Paris targets, and greenhouse gas emissions are rising. The United Nations says that to keep global warming within levels tolerable to humanity, governments will have to go far beyond their Paris pledges and reduce planet-warming pollution by nearly half in the next decade alone.

Without swift action, Kerry said, the world is headed toward 4 degrees Celsius or more of warming by the end of this century. “That’s beyond catastrophe,” he said. “It’s unacceptable.”

Kerry’s appearance as a keynote speaker at USC is just one indication of his emergence as a vocal critic of Trump’s actions regarding climate change. Last month, he co-signed a letter to Trump that raised concerns about reports that the National Security Council might form its own committee to undermine the judgment of military and intelligence officials who say climate change is a serious threat to US national security.

Such a committee “will weaken our ability to respond to real threats, putting American lives at risk,” Kerry and more than 50 other former national security officials wrote in the March 5 letter. Next week, Kerry will join another Obama administration Cabinet member, former Secretary of Defense Chuck Hagel, in testifying to Congress about the national security threats from climate change. It will be Kerry’s first formal congressional testimony since leaving his Cabinet post in 2017. 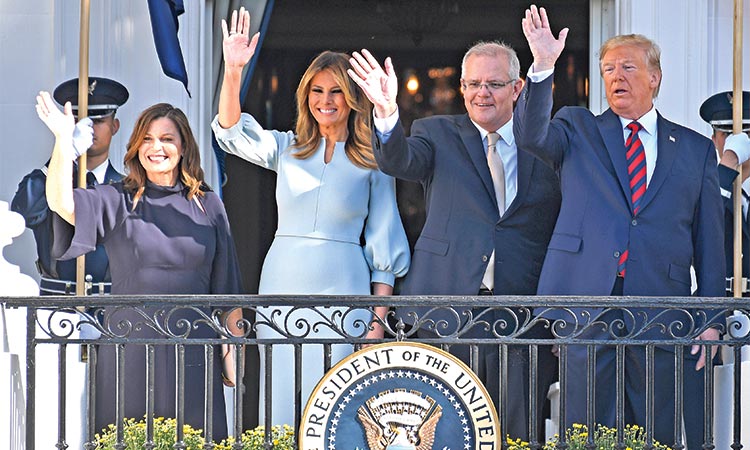 23 US states take on Trump over climate change rules

A group of 23 states on Friday sued to block the Trump administration from undoing California’s authority to set strict car pollution rules, one of the biggest US battles over climate change. 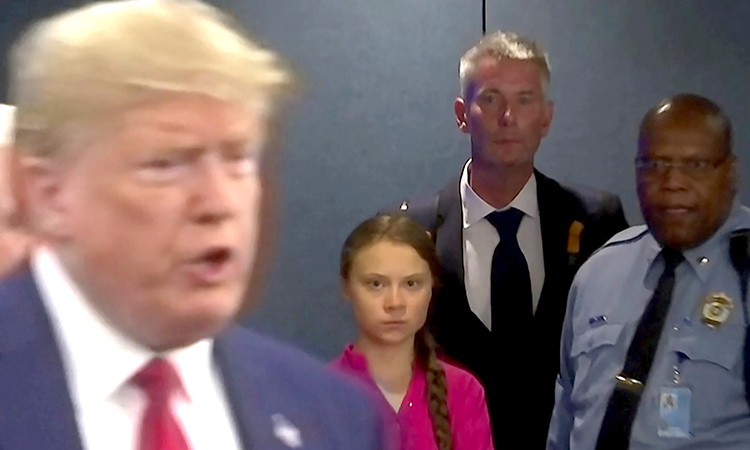