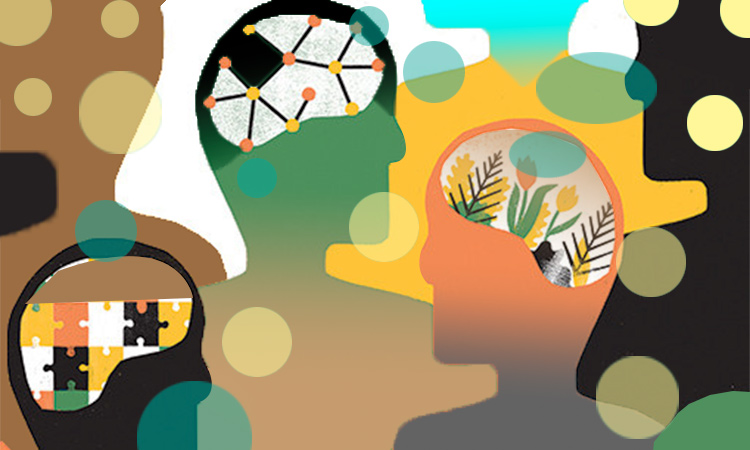 No matter how high a mountain is the earth below is always soft. I wrote this line, years ago, to a friend after a life-shattering loss. I was trying to explain that I wasn’t going to give up because I have always seen hope in the cinders of ruin.

I am convinced that just when the winds are about to turn stormy, the waters choppy and disaster looks inevitable, it’s  exactly when life takes a turn. I also draw a lot of heart when I am in trouble from an argument that I came across as a collegiate. It says, “90 per cent of our fears don’t come true.”

I gave the example of the famous Russian novelist, Fyodor Dostoevsky, to buttress my argument. His epileptic seizures had completely failed to stop his meteoric rise to the top of the literary world. A place he will retain for many more centuries. Dostoevsky used his experiences following his painful debilitating disease to shape his characters in his last 19th century tale, The Brothers Karamazov. During the construction of the novel, which lasted two years, he suffered many seizures.

He could convert his anguish into blazing literary nuggets because he had the courage of his conviction. He played the invincible soldier as his epilepsy played the unrelenting marauder.

I’m glad that I read Emily Bronte, him and Arthur Schopenhauer. I’m grateful to them for being there.

Another man who never gave up despite his poor physique was the South African athlete, Oscar Leonard Carl Pistorius.

His feet were amputated when he was a child due to sickness. Pistorius took part in the Paralympic Games and Olympic Games. But it’s absolutely shocking that though he ran well he ran out of morality. He became from a great runner to a great offender. From podium to prison, the journey was a huge embarrassment for the world of ethics.

We were talking about hope. Well, the legendary Indian cricket bowler, BS Chandrasekhar, was yet another product of an indomitable will. The player, affected by polio as a child, did see hope in his damaged hand.

Displaying a rare bout of indefatigability Chandrasekhar transformed his hand into a victorious arm. “The thinness of his arm resulted in a unique flexibility, helping him produce an extra bite in his spins,” says a writer.

Even game-changing batsmen like Viv Richards found him unplayable.