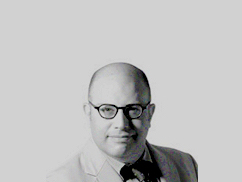 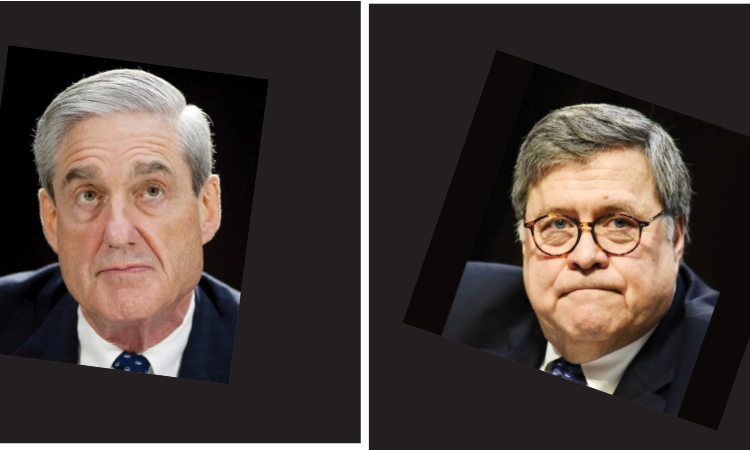 
Despite Barr›s promise to release the report by mid-April, Democratic leaders in Congress had issued an April 2 deadline. Representative Adam Schiff, the chairman of the House Intelligence Committee, says Barr should ask for court approval for the release of grand jury information. “Redactions are unacceptable,” he tweeted.

At the heart of this strategy is a call for the Mueller report›s underlying documents. This includes everything from interview transcripts to internal memoranda. In other words, how much does Mueller know and when did he learn it.

In a way it›s understandable. Barr›s letter last month said Mueller did not establish any conspiracy between Russia and the Trump campaign to influence the election. So maybe Democrats are thinking they can find their collusion pony in the pile of documents that informed Mueller›s investigation. What›s more, any documents that are not handed over to Congress become their own kind of scandal. Republicans know this game very well: They launched a Benghazi special committee after an independent group found emails of White House talking points that were not handed over to oversight committees.

It should also be said that Democrats are within their rights to demand this kind of material. This is what Republicans pressed for and received last year with regard to the warrant to conduct surveillance on former Trump campaign adviser Carter Page. Aren›t the Democrats just playing by the Republicans› rules?

Nevertheless, this gambit is a trap. First, it feeds the darkest theories of the party›s base at a moment when about half the country wants to move on. These activists need to be weaned from their obsession, not encouraged. Even a losing fight over redactions and underlying documents gives the activists an excuse to believe that some blacked-out footnote or paragraph holds the key to the entire Trump-Russia conspiracy.

There are also good reasons why this kind of investigative material is almost never made public. The first is one that Democrats, rightly upset by former FBI Director James Comey›s press conference about Hillary Clinton in 2016, used to champion: protecting the reputations of individuals not charged with a crime. For many of Trump›s associates, like Page, it›s too late for that. Publicising the details of minor Trump hangers on and others Mueller declined to indict would be making a similar kind of error.

Democrats should also remember that they are not the only party seeking the Mueller investigation›s underlying documents. The chairman of the Senate Judiciary Committee, Lindsey Graham, has promised an investigation into origins of the Trump-Russia probe. More to the point, Trump himself has said that he would ask for the full Page warrant to be released to the public without redactions.

There are good reasons for the Page warrant to be released without redactions at this point. It would finally put an end to the debate over how much the FBI relied on an opposition research dossier to spy on the Trump campaign, as Republicans allege, because this kind of surveillance allowed the bureau to eavesdrop on Page as well as the people with whom he communicated.

But the Page warrant should not be a precedent. It is rather an exception to a good rule that Congress does not get to see everything that federal agents do in the course of an investigation. Democrats are familiar with this argument: They made it last January, when Republicans demanded the Justice Department hand over the Page warrant in the first place. Now that Mueller has finished his investigation, Schiff and his party should remember their old talking points.