Parliament clears the path for a softer Brexit, but May’s deal could still rise again - GulfToday

Parliament clears the path for a softer Brexit, but May’s deal could still rise again 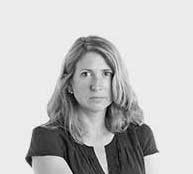 Political commentator and Time Person of The Year 2017.

Political commentator and Time Person of The Year 2017. 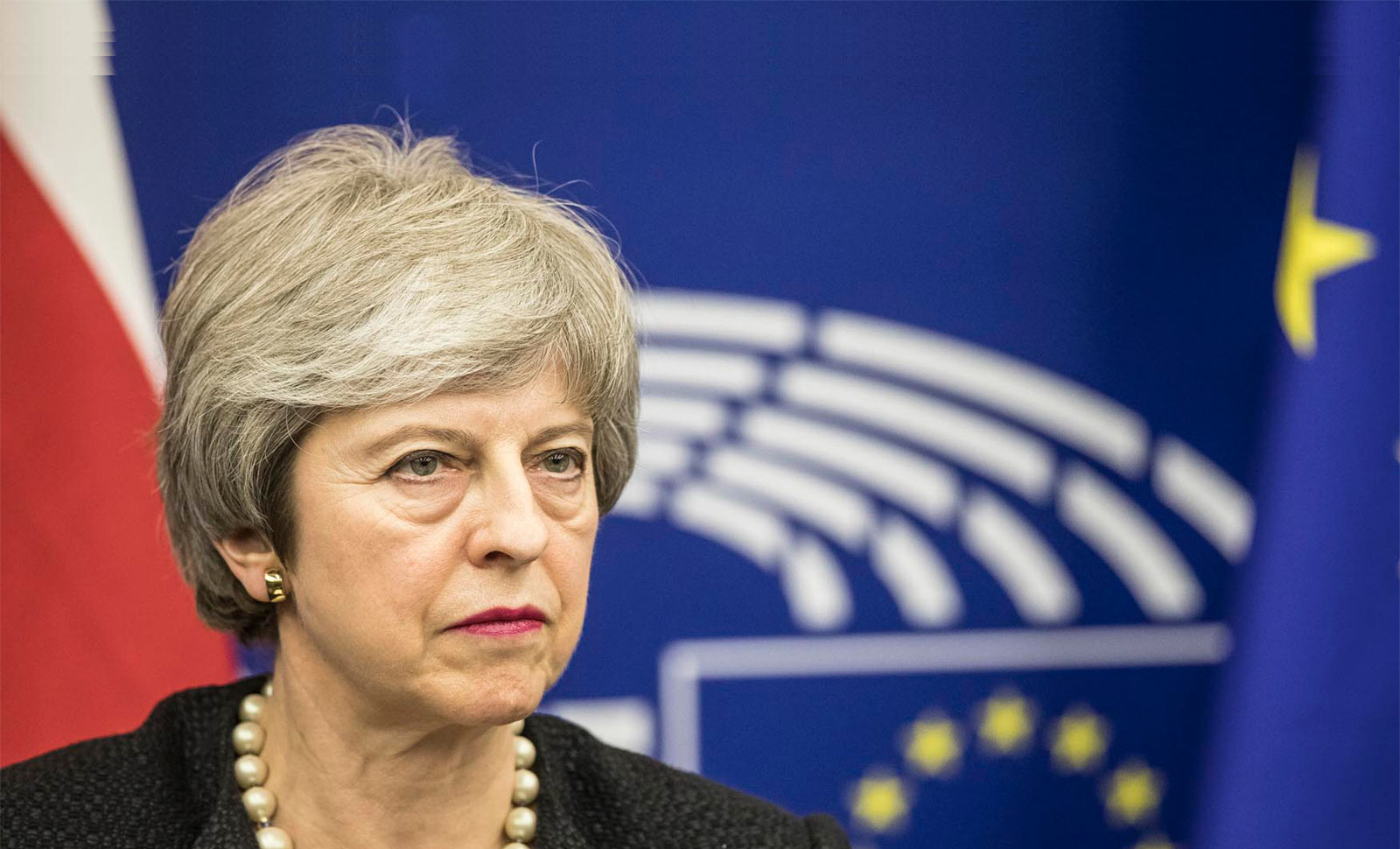 Theresa May attends a meeting in London. File/ Agence France-Presse

It was the vote that finally told us who is really in charge of Brexit –and on Monday night parliament took back control from the prime minister. The majority of 27 in favour of Oliver Letwin’s amendment to stage a series of indicative votes was larger than expected – and shows the strength of feeling among MPs. They have run out of patience with Theresa May’s months-long strategy of intransigence and running down the clock.

On the face of it, granting MPs an opportunity to come up with a Brexit plan B from a menu of options points to a softer Brexit – blocking a no deal and shifting away from May’s twice-defeated withdrawal agreement.

Supporters of a second referendum, or Britain remaining in the customs union, may be celebrating. And yet, the Letwin vote may, paradoxically, make it more likely that May’s deal squeaks through in the end.

Why? First of all, just because MPs have voted to take control of Commons business, and will take part in a series of “pink slip” ballots on Wednesday, doesn’t mean they are unanimous about the next steps.

There is still huge disparity between and within parties about whether there should be a Norway plus, a customs union, a hybrid of May’s deal or a second referendum.

The prime minister has been saying for weeks that we know what parliament does not want – neither her deal nor a no deal – but it has not proactively said what it does want. Of course, this was pure sophistry from May – because she never gave them the opportunity to come up with a plan B. Yet, just as so many votes in parliament over the past few months have been tight and often contradictory, there is every sign that Wednesday’s indicative process will not shed any more light. The votes could end up with all options defeated.

Second, as the PM and her allies are keenly aware, Brexiteers in the European Research Group, led by Jacob Rees-Mogg, are on the verge of capitulating and backing her deal for fear that the only alternative is a softer Brexit.

Now that the prospect of no deal is all but closed off (although there is still a slim chance it could happen), and parliament is gearing up for the indicative votes process, Brexiteers face a clear choice: back the existing deal or risk a soft Brexit.

This was why the government was in the bizarre position of being opposed to the Letwin amendment – on the constitutional grounds that it undermined the government’s authority – and yet were, in the event, happy to use the defeat as an opportunity to increase the stakes with the ERG and force them, after all these weeks, into voting for May’s deal.

Getting it over the line will not take much – Rees-Mogg reiterated his stance on Monday night by saying he would vote for May’s deal if the DUP did. It is now down to the DUP, who are not vehemently opposed to a soft Brexit, to decide which way to go. If Brexiteers are fearful that a soft Brexit – or even a second referendum – is on the cards then the PM may finally get her deal when it is put forward for a meaningful vote for a third time. Her strategy of running down the clock will have paid off.

But at what cost? Even if May’s deal is eventually approved, and Brexit finally happens on 22 May under the new two-speed timetable agreed with the EU last week, her authority has been completely undermined by her handling of the entire process.

Even in success, if she ever gets to that point, she will have driven herself out of office through her intransigence, high-handedness and, in what was probably the turning point for many last week, her controversial remarks pitting “the people” against parliament.

At her meeting with Brexiteers in Chequers at the weekend, it was suggested to her that she might set out a timetable for departure in order to win over more Eurosceptic votes – but she refused. If her deal is approved this week or next, she will have to acknowledge that her handling of Brexit has alienated MPs at home while reducing the UK’s standing in Brussels, and announce her resignation.