Unfair benefits are the rule in college admissions - GulfToday

Unfair benefits are the rule in college admissions 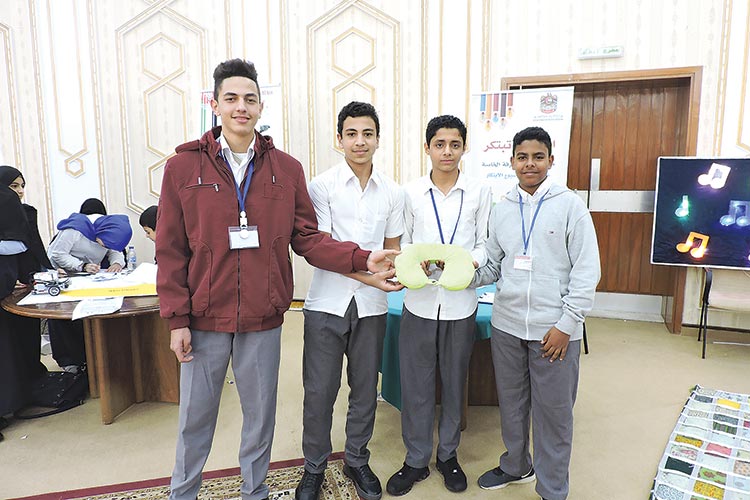 The late, brilliant comedian Joan Rivers’ favourite catchphrase was “Grow up!” It was said in jest, but meant in earnest to wake her shocked audiences from their stupor long enough to realise that her comedic targets were doing horrible things all the time.

It is in this same spirit that I urge the nation to “Grow up!” in its understanding of the university admissions process. The incredulity expressed upon the “discovery” that television stars Lori Loughlin, Felicity Huffman and other high-powered principals conspired to fraudulently get their children and others entrance into elite colleges and universities is itself incredible.

While the individual criminality of the particular perpetrators — both applicants and school officials — is somewhat surprising, the academy, despite its claims of devotion to Lady Justice style blindness, has never been very meritocratic in its admissions practices.

The god-term in universities today is “diversity” — a goal articulated ostensibly to rectify past discrimination committed, in part, against groups, mostly minorities, who couldn’t gain fair admission to higher education in the past. But the policies only selectively redress such unfair and unequal treatment: Jewish, Catholic and other disfavored applicants for most of the history of higher education were either not admitted to major universities or were limited by a quota system, but there are few compensatory initiatives at colleges and universities intended to redress those actions.

In fact, Harvard University’s infamous race-conscious admissions policy has literally gone on trial. In the words of The Chronicle of Higher Education, “The case, brought by a nonprofit group called Students for Fair Admissions Inc. ... claims the university discriminates against Asian-American applicants by limiting the number of those students it admits.”

Admission departments, often with little or no oversight within schools of higher education, arbitrarily establish priorities for small or large percentages of those they admit, including — in addition to varying weightings of grades and SAT and/or ACT scores and class rankings — such largely immeasurable factors as letters of recommendation, the reputation of your high school, your writing ability in essays, your outside interests, etc. Applying to an admissions officer who was a wrestler? You might be advantaged if you wrestle in high school.

The well-regarded College Board, on its website, states well the random array of entrance criteria in admissions policies around the country: “Geographic location, racial or ethnic background, extenuating or unusual life circumstances and experience living or studying overseas may all be influential.”