If BJP can’t get a majority of its own, then... - GulfToday

If BJP can’t get a majority of its own, then... 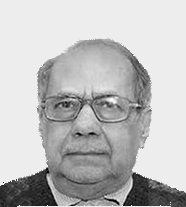 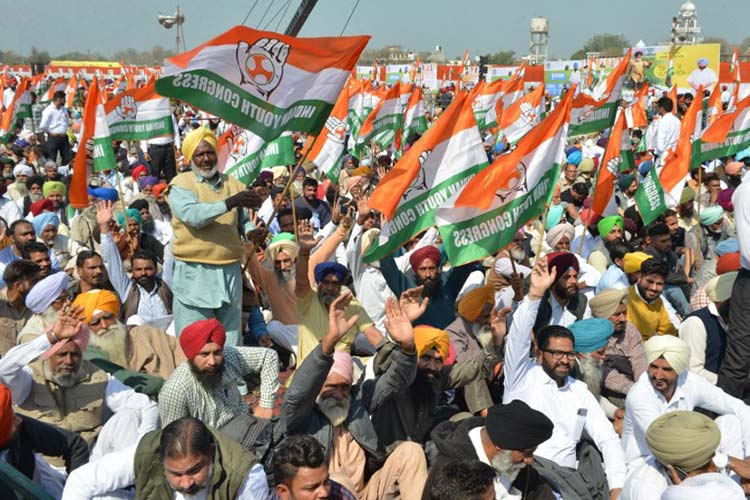 Although it is now almost certain that the National Democratic Alliance (NDA) - the group of parties led by the Bharatiya Janata Party (BJP) - will attain a majority in the Lok Sabha in the forthcoming general elections, the question will nevertheless arise whether Narendra Modi will be the Prime Minister since the BJP itself is expected to fall short of a majority of its own.

In that case, it will be a case of so near, yet so far for the BJP since Modi, who was described as “God’s gift to the nation” by Vice President Venkaiah Naidu, has been a pivotal figure in the BJP’s rise since 2013-14.

It is his leadership which is expected by the BJP to usher in a Congress-mukt (free) India and enable the saffron party to rule everywhere from panchayats to Parliament for half a century. The party’s image and political fortune are intertwined, therefore, with that of Modi’s. There has been no other person in the BJP with such a larger-than-life figure.

But if he is seen to falter at the very entrance to the gate of even greater power during an impending second term, it will be hugely disheartening for the party. It is for this reason that the BJP has been pooh-poohing the idea of the party being unable to get a majority and that it will have to choose someone else to be the Prime Minister since the domineering Modi may not be acceptable to all.

Besides, Modi himself may realise that he is not the ideal person to run a coalition (unlike the amiable Atal Behari Vapayee) since he has never done so in his political career either as the Gujarat Chief Minister or the Prime Minister. He is also known to be a loner with few friends who is not quite the primus inter pares (first among equals) in the party and the government, where his word is the law.

The BJP’s inability to secure a majority of its own, as most opinion polls including one by a BJP-friendly news channel suggest, can be regarded, therefore, as a direct blow to Modi’s prestige, for it will show that the “wave” which enabled him to win in 2014 was a one-time phenomenon which has receded.

If the “wave” nevertheless appears to have enough oomph to help the NDA cross the halfway mark of 272 Lok Sabha seats, the reason has more to do with the opposition’s failure to get its act together than with the NDA’s political resilience.

Virtually all the opposition leaders — Rahul Gandhi, Mayawati, Akhilesh Yadav, Mamata Banerjee — are to blame for the failure of the “secular” camp to present a credible challenge to the BJP. But it is the Congress president who is perhaps most at fauilt since it was up to him, as the leader of a 134-year-old party, to set the trend for advances and retreats in the matter of forming the proposed mahagathbandhan (grand alliance) which never took shape.

The two states where the pattern could have been set were Uttar Pradesh and Delhi, but he let the opportunity slip by an unwarranted display of hubris about contesting all the 80 seats in UP instead of reaching out to Akhilesh Yadav and even the recalcitrant Mayawati. In Delhi, too, Sheila Dikshit’s suggestion about having no truck with the Aam Aadmi Party should have been ignored. It is probably these failures which alerted the Congress to the need to wrap up at least a few partnerships as has been done with the Rashtriya Janata Dal in Bihar and the National Conference in Kashmir. Now, the opposition’s only hope is that the NDA will prove to be a fragile entity, especially if the BJP is unable to get a majority of its own, so that the secularists can fish in troubled waters. But the outcome will be that the political scene will become murkier with badmouthing opponents becoming even more widely prevalent than at present.

On both counts, therefore, whether it is the BJP’s mission of building a new India after 1,200 years of “slavery” under the Muslims and the British, or the opposition’s hope to “save” the Constitution, the protagonists are likely to bite the dust.

From this aspect, the general elections may prove to be a disappointing experience for all the contestants. They will have to go back to the drawing boards for a restart after examining what went wrong. For the BJP, it is apparently the failure to bring about the promised “achhe din” (good days) of a buoyant economy and, for the opposition, letting personal ambitions cloud the idea of attaining the goal of defeating the BJP.