Bracing for the 2020 medicare wars 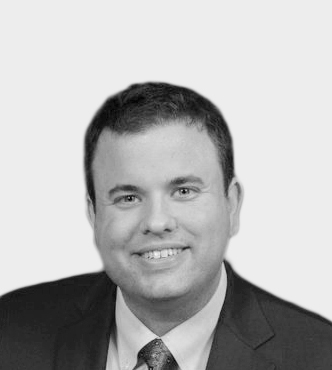 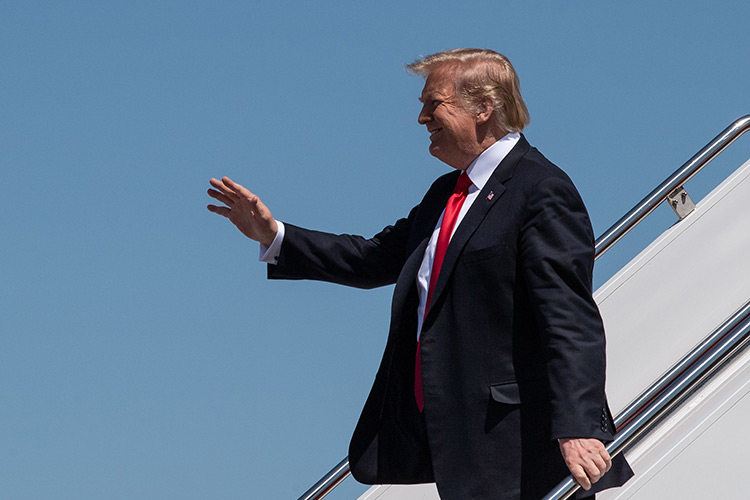 Democrats called President Donald Trump’s budget “dead on arrival” when it landed in Congress last week, and they are almost surely correct. After all, Congress, not the president, controls actual spending levels.


But that doesn’t mean Trump’s plan for fiscal year 2020 should be ignored. Instead, it can be seen as a reflection of his 2020 campaign priorities. That is why it was startling to see more than $800 billion in proposed cuts to Medicare funding over the next 10 years.

In the 2016 campaign, Trump repeatedly promised not to cut Medicare. He presented himself as guarding it and Social Security against his Republican primary opponents, and even against Hillary Clinton. And this seemed like a campaign promise the president intended to keep. A year and a half ago, it was widely reported that when his budget director wanted to discuss Medicare cutbacks for an earlier budget, Trump shut down the conversation before it could start.

So I was surprised — and encouraged — that the president is pushing significant reductions in the programme’s spending. True, his previous budgets have had Medicare cuts. But the 2020 plan calls for much larger reductions. And they take place against the backdrop of a coming presidential election in which several Democrats are running on a platform of significantly expanding Medicare. The contrast to the president’s 2016 posture is striking.

The cuts aren’t as large as they first seem because the proposed spending plan moves two current Medicare components — payments for graduate medical education and uncompensated care — into other parts of the budget, while also capping their growth.

Actual Medicare reductions are between $515 billion and $575 billion over 10 years, according to the Committee for a Responsible Federal Budget, a nonpartisan research organisation devoted to fiscal responsibility. This would slow Medicare’s growth to between 90 per cent and 95 per cent over the next decade, according to the group’s analysis. Under current law, spending on the program is projected to grow by 111 per cent over that period. Some of the proposed reforms would be welcome because they reduce costs by changing the underlying structure and incentives of Medicare components.

For example, one proposal would set a common payment for certain types of rehabilitative or palliative care following (or at times in place of) treatment received for an acute medical need at a hospital. Currently, payments for these services depend on whether they were performed in a hospital or at an outpatient facility, with hospitals typically getting higher payments. The budget proposes to eliminate this distinction, and pay based on the treatment received by the patient.

Another reform would stop the practice of giving some physicians higher payments for the same service because a hospital owns their office. Instead, these doctors, working in offices owned by but not located in a hospital, would be paid the normal Medicare rate.

These are not properly understood as benefit cuts (though they will be portrayed that way by the president’s opponents). Instead, they are designed to make the program more efficient to the taxpayer and to the beneficiaries by removing incentives for hospitals to buy physician practices (which can reduce competition in health-care markets) and for care to take place in relatively more expensive hospital settings.

The Trump budget does propose outright cuts: Much of its Medicare spending reductions would come from reduced payments to health-care providers. Given the enormous projected growth in Medicare over the coming decade and decades, cutting payments to providers is reasonable. But the structural reforms aimed at improving efficiency and incentives are the most laudable. We need more of those types of changes. There is no shortage of other ideas to change Medicare’s structure for the better. Health-care scholars at the American Enterprise Institute, where I work, and the Brookings Institution recently published a number of suggestions that should be considered.

These include increasing incentives for providers to prescribe lower-cost, generic drugs, expanding the use of “bundled” payments, in which a fixed payment is made for all care associated with a health episode, and placing additional restrictions on private insurance plans that supplement Medicare.

In the meantime, the president’s 2020 budget is a step in the right direction, particularly in light of Trump’s 2016 campaign rhetoric. Three cheers for slowing the growth of Medicare, and one and a half cheers for the way his plan goes about doing so. Brace yourself for the 2020 Medicare wars.