Five of the six most violent cities are in Mexico - GulfToday

Five of the six most violent cities are in Mexico 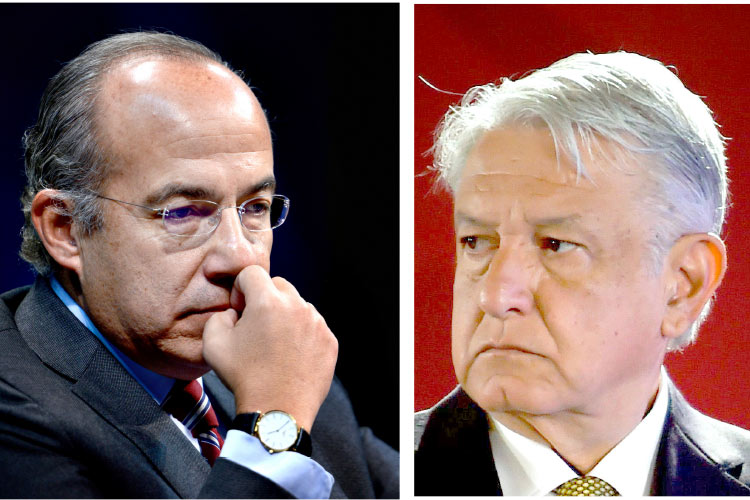 Tijuana was the most violent city in the world in 2018, according a new report by a Mexican nonprofit group that ranked cities based on their homicide rates. The report by the Citizens› Council for Public Security and Criminal Justice found that five out of six of the world›s most violent municipalities were in Mexico, where homicides have risen to historic levels in recent years amid a military-led war against criminal groups.

The fourth and fifth most violent cities, according to the Citizens› Council, were two Mexican border cities: Ciudad Victoria, in the state of Tamaulipas, and Ciudad Juarez, in the state of Chihuahua. Irapuato, a city in the state of Guanajuato that has been the site of fierce battles over control of stolen gasoline, is sixth on the list. There were 15 Mexican cities on the list of 50, more than any other country in the world.

The report paints a picture of a nation in crisis, and calls into question the efficacy of Mexico›s militaristic approach to fighting crime. Since 2006, when then-President Felipe Calderon declared war on the country›s drug traffickers, a combination of soldiers, marines and federal police have taken to the streets to break up powerful cartels. While the so-called «kingpin» strategy proved successful in weakening some groups, it also unwittingly spawned new ones who sought to capitalise on the disruption.

Many of those newer groups have branched into businesses beyond drug trafficking and are now involved in fuel theft, migrant smuggling, local drug sales and other forms of illicit activity. Mexico›s new president, Andres Manuel Lopez Obrador, campaigned on a promise of pacification, criticizing Calderon for converting «the country into a cemetery.» The military-led strategy was maintained under Calderon›s successor, Enrique Pena Nieto, the predecessor of Lopez Obrador.

As a candidate, Lopez Obrador pledged to use economic development, not the military, to address the root causes of crime. He also proposed a controversial amnesty plan that would allow some nonviolent criminals to walk free.

Lopez Obrador made headlines shortly after he was sworn into office when he declared «there is officially no more war» against criminal groups. Still, he recently sent a large battalion of soldiers to Tijuana and has pushed for the creation of a 70,000-member national guard to help restore public safety.

Critics say that a national guard, which would be made up of ex-soldiers and marines and report in part to the Defense Ministry, would simply be a continuation of the militaristic strategy criticised by Lopez Obrador. What is needed, they say, is more training for police and investments in the justice system. Government statistics show that only about 7 per cent of all crimes are properly investigated and about 2 percent result in convictions.

Lopez Obrador says the national guard would be different than the military because unlike the armed forces, it would have the mandate and capacity to assist in criminal investigations. Violence in Mexico has come under added scrutiny in recent months since the US began sending some Central American migrants who have applied for political asylum back to Mexico to await rulings in their cases.  In recent months, President Donald Trump has pointed to rising levels of violence in Mexico as justification for construction of a border wall between the two countries. The US has long played a prominent role in Mexico›s militaristic approach to crime fighting. Since 2008, the US has appropriated more than $2.6 billion for the Merida Initiative, a partnership with the Mexican government aimed at disrupting organised crime and reforming Mexico›s ailing police and justice systems.