Obrador is dismantling democracy in Mexico 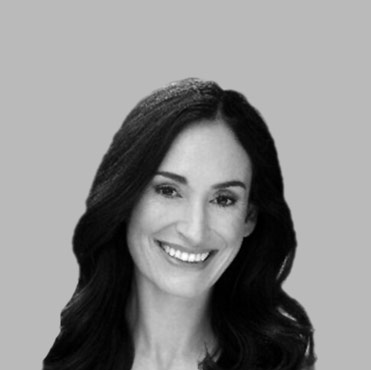 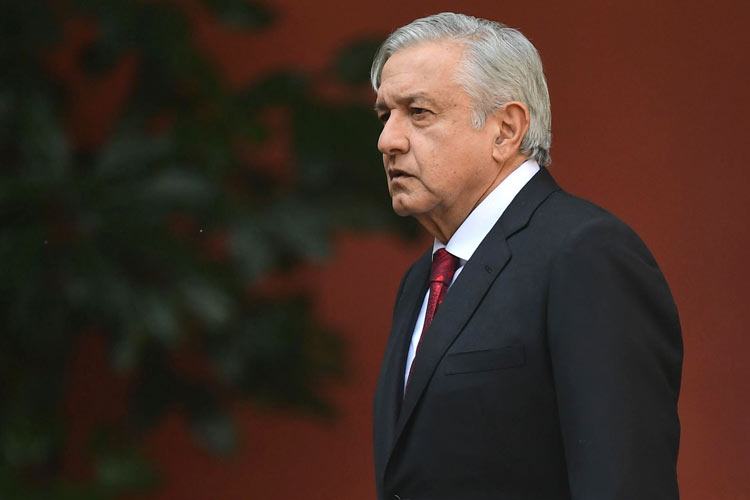 Latin America’s two biggest economies are in their first 100 days under new management. During the presidential campaigns in Brazil and Mexico, democracy’s champions worried most about Brazil, given Jair Bolsonaro’s nostalgia for military rule. Yet today it is Mexico’s democracy that is under greater threat: President Andres Manuel Lopez Obrador, known as AMLO, is systematically concentrating power in an already strong executive.

From the start, AMLO has undermined democratic norms and checks and balances. Despite controlling a constitutional majority in Mexico’s Chamber of Deputies and sizable majority in its Senate, he has often chosen to work outside the formal legislative process. Instead he has relied on dubious public “referendums,” sampling small and politically skewed groups to set agricultural policy, boost pensions, authorize infrastructure projects and create scholarships.

He has attacked and stacked the courts. He quickly moved to cut judges’ salaries and take control of court officials’ evaluations and promotions. His first nominations to the highest bench include the wife of a favoured contractor and party loyalists.

He is taking on the islands of independence within the government, slashing the budgets of the electoral institute, the transparency agency and many sectoral regulators. He and his political allies are using the bully pulpit, congressional inquiries and the tax authority to go after commissioners who have dared to question his methods, whether for granting big contracts without an open bidding process or nominating unqualified candidates to technical commissions.

The same goes for Mexico’s “deep state”: Salary cuts and widespread firings are weeding out the technically minded and non-partisan within the civil service. AMLO has also gone after outside organizations, preferring to shutter women’s shelters rather than provide funds to independent NGOs.

Throughout it all, AMLO’s public opinion ratings are record-high, giving him domestic room to push forward. A decimated political opposition has yet to regroup.

This power grab has been complemented by an aggressive expansion of his political base. He’s sacrificed education reform to gain the loyalty of a teachers’ union that is more than one million strong. He is building a parallel labour confederation to challenge the Mexican Workers Confederation, long allied to the once-dominant Institutional Revolutionary Party (PRI). He’s offering price supports on rice, beans, corn and wheat to rural farmers. And he is doling out cash — lots of it: monthly stipends for nearly 10 million retirees, more than 5 million students and 2 million other young people, and to 4 million disabled.

He’s even reached out to the military, departing from his campaign rhetoric by handing over national security to a militarized national guard and giving the armed forces their own independent sources of revenue through the construction and operation of a new Mexico City airport and other real estate.

AMLO’s calculated strategy isn’t a new Mexican playbook. It harkens back to the PRI’s heyday, when the party maintained economic and political control of businesses, labour, the countryside and any semblance of civil society.

Then the PRI amassed such power using the billions of dollars flowing into government coffers from its own oil as well as from loans from international banks awash in petrodollars. With energy production and revenues falling, AMLO will see no such financial largesse. He needs to find other ways to fund his ambitious political project.

In the end, money will allow him to succeed or to fail. Even with the destruction of democratic counterweights, vote-getting patronage networks require financial glue. With enough funds, he can solidify his growing political base for years to come. Without money his star will fade, as financial crises rarely treat even the most popular of politicians well. Tragically, what will last is the damage to Mexico’s fragile institutions: democratic checks and balances are much harder to build than to break.