Aisha Butti is among 'World’s Most Influential Arabs' for 2019 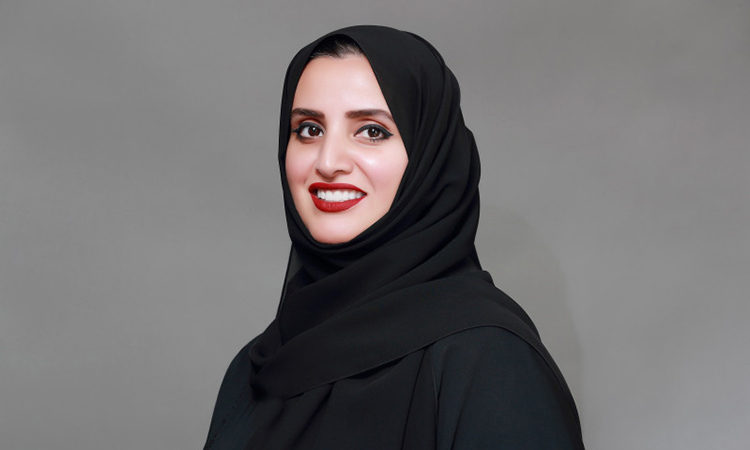 Director-General of Smart Dubai Dr Aisha Bint Butti Bin Bishr is named by Arabian Business magazine one of the world’s most influential Arabs for 2019.

The list of most influential Arabs includes high-profile Arab leaders in government, finance, and business.

Aisha was recognised for her leading role in the smart city sector worldwide, and heading the establishment of the Smart Dubai Office and its ongoing development into a global role model for smart city transformation. She has also made significant contributions to the efforts shaping the future digital landscape around the world by leading a host of international initiatives and playing a major part in global happiness efforts.

She is also a champion of government innovation, and  world-class speaker at international forums on smart-city building, digital transformation, and the adoption of advanced technologies to create experiences that enrich the lives of community members. She is the first woman in the world to lead an entire city’s smart transformation.

She led the creation of the 'Smart City Index' - the first-ever benchmark for smart city implementation across the globe in cooperation with ITU and the UN.

She also heads The Council of Happy Cities part of the World Happiness Council, is the Chairperson of the SDG 11 Global Council, and is the only female from the Middle East to be a member of the Gartner Global CIO Research Board.

Aisha  serves as a member of the World Economic Forum, WEF, Global Future Councils, and the Fourth Industrial Revolution’s Smart Cities Readiness Index Team, an initiative also led by WEF. She has represented Smart Dubai in several prestigious events around the world such as the Smart Cities Expo World Congress, South by South West and Mobile World Congress.