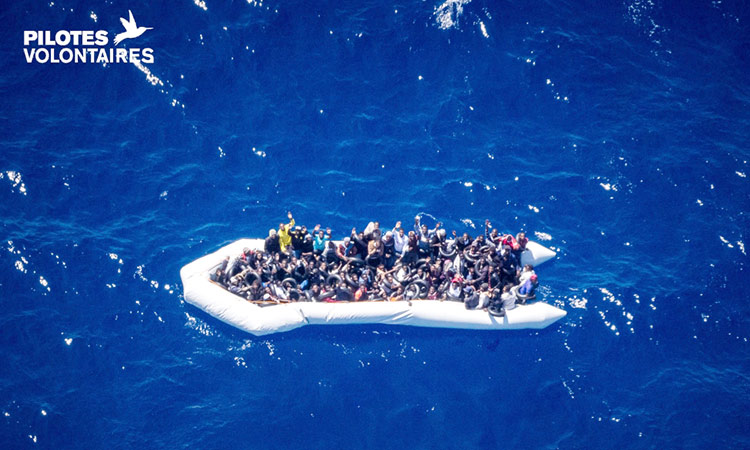 There are conflicting numbers of the passengers on the boat, with some claiming the number to be around 100.

"Around 50 to 60 people were on board the boat when it capsized," Mujtaba Arfat, Assistant Commissioner of the city, told Efe news.

"Apparently (the boat) capsized because of overloading," he added.

The passenger boat was passing through Burg Village, the village of Union Council Nara Amazai when it capsized.

Rescue teams have been dispatched but the difficult terrain has delayed the response.

He says the wooden boat was carrying about 50 people but was designed for just 25.

According to Secretary of the village Union Council, over 100 people including livestock were also onboard. The locals have managed to rescue 15 people.
Rescue authorities called for more personnel and divers from Peshawar while the Deputy Commissioner has issued directives to take prompt steps and expedite the process.

According to District Headquarters Haripur medical superintendent, emergency was declared in the facility after the incident. All staff doctors and paramedical staff have been directed to immediately reach the hospital.

Arab Gul said women and children were on board when the boat sank. He said rescue work is underway to recover the rest of the drowned people and local shopkeepers are taking part in the effort. Teams of the Pakistan Army's Special Service Group (SSG) have been dispatched to the site as well.

Ibadullah Khan, a social activist said most of the drowned people belonged to Dedal Kamach and were close relatives of each other. He said the news of the incident hit the area "like a thunderstorm", leaving its residents in deep sorrow.