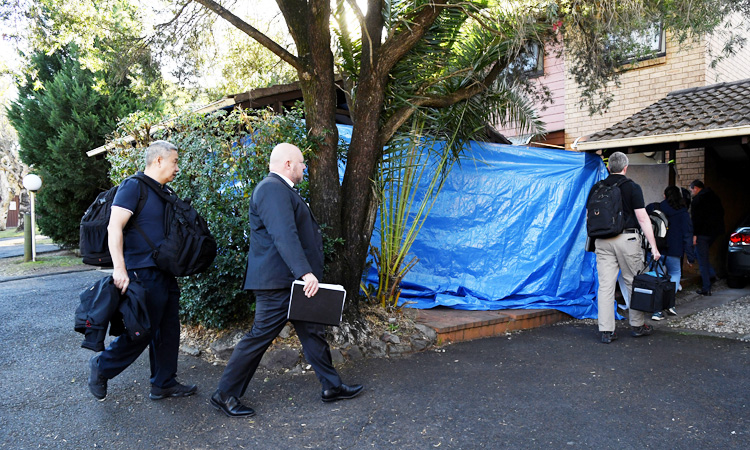 Australian counter-terror police said they arrested three men in raids across Sydney on Tuesday, foiling a plot inspired by Daesh for attacks targeting a range of public buildings and embassies. Reuters

The men — aged 20, 23 and 30 — were arrested in raids in the city’s suburbs after their online activities raised suspicion.

Two of them will face charges of being members of a terrorist organisation and of preparations to carry out terror attacks.

“We will say that they had a number of targets, including police stations, defence establishments, embassies and councils, courts and churches,” Australian Federal Police Assistant Commissioner Ian McCartney told reporters.

The plots were said to be in the “early stages,” but included moves to import weapons and explosives to target facilities in the central business district.

The third man — described as an “associate” — will be charged with lesser offences.

New South Wales police assistant commissioner Mick Willing said the men “knew each other via social media” including WhatsApp and Telegram, and shared a “like-minded philosophy.”

Police said one of the suspects had come under the watch of authorities after returning from Lebanon last year, alleging he had made plans to go to Afghanistan to fight with the Islamic State.

Police said there was no further threat to the public. 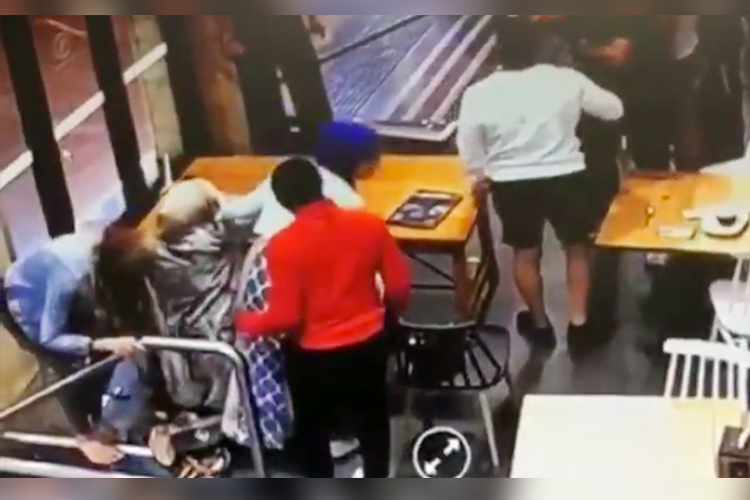