US hiker, 73, found after a week missing in forest - GulfToday 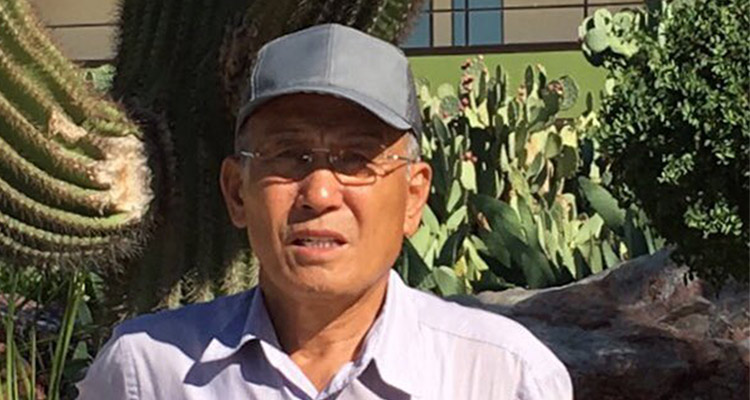 On Saturday rescuers found him alive, and he was walking and talking to them, the Montrose Search and Rescue Team said. 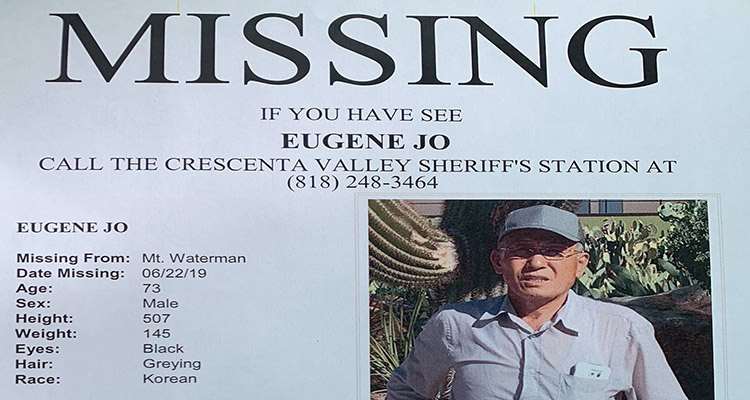 More than 70 people were out searching for him, the team said.

Jo had not eaten for five days and had been drinking water from a creek, the rescue team said in a Twitter post.

"Temps were mild, and water levels are up with the heavier rainfall this year," the team wrote.

More than 70 people were out searching for him, the team said.

Jo suffered no traumatic injuries and was airlifted to a hospital, CNN reported, quoting the Los Angeles County Sheriff's Department. 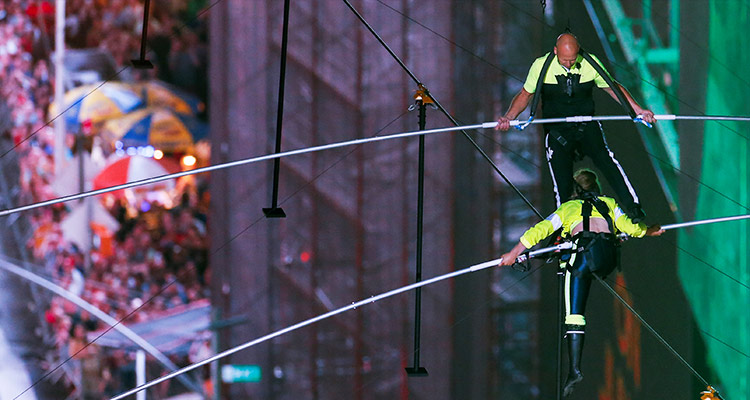