Climate change is a battle for our lives: UN chief - GulfToday

Climate change is a battle for our lives: UN chief 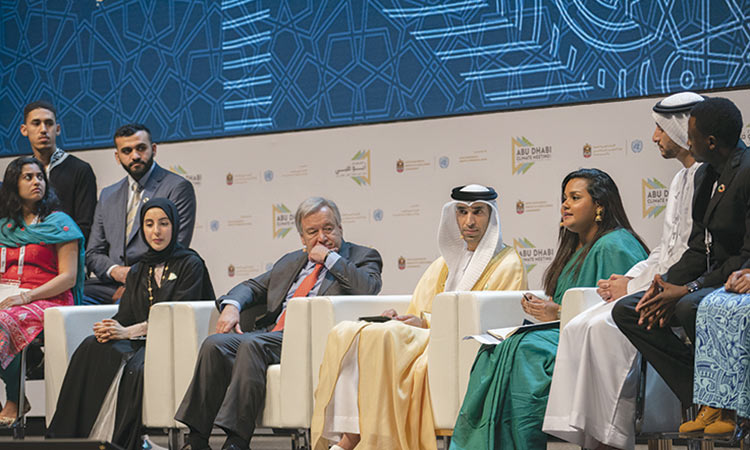 The world is facing a great climate emergency. Climate change is happening now, and it is progressing faster than it was predicted. The situation will only get worse unless governments world over act now with ambition and urgency, said UN Secretary General António Guterres.

He made this observation while addressing more than 2,000 delegates gathered from around the world at the Abu Dhabi Climate Meeting, which opened in the capital on Sunday, to review and finalise the initiatives, commitments, and achievements that will be announced at the upcoming UN Climate Action Summit, as well as to examine key opportunities and challenges related to global climate action.

Guterres said, “My message today is clear and simple. We are in the battle for our lives, but it is a battle we can win. Solar power has become the cheapest source of energy. More cities and businesses are beginning to understand that climate solutions can protect our world while strengthening our economies. Youth are making their voices heard.”

Supporting his argument, the UN Secretary General also mentioned the recent reports revealing that the Himalayan glaciers are melting at double the rate since the turn of the century.

The inaugural session was also attended by Deputy Prime Minister and Minister of Interior Sheikh Saif Bin Zayed Al Nahyan, and Director General of the World Health Organisation (WHO) Dr Tedros Adhanom Ghebreyesus, besides several ministers from the UAE and other leaders working for the cause.

Serving as the precursor to the UN Climate Action Summit in New York that will take place in September 2019, the meeting commenced with regional and international experts stating the case for multilateral action as the only way humanity will overcome climate change – the greatest threat facing the world at present. As the speakers took the stage in the UAE capital, the consensus was: Either we act now, together, or we fail to preserve our planet. Speaking on the occasion, UAE Minister of Climate Change and Environment Dr Thani Bin Ahmed Al Zeyoudi said that this meeting is the point at which the public and private sectors, ministers, and the UN leadership can once again raise their level of ambition

He said, “We must leave Abu Dhabi with a set of winning outcomes that inspire people around the globe. But I also believe we have a clear opportunity to embark on a new era of economic growth, spurred by a global collaborative investment in climate action. For so long, climate action has been seen as a challenge. We should be positive and consider the opportunities that lie ahead. Remember, climate change knows no borders, and neither should we.”

Al Zeyoudi stressed that 2019 is the year to focus on the economic opportunities of climate action, to show that climate action will create jobs and new industries, and to improve the health of our most vulnerable people.

UN Secretary General António Guterres also interacted with young delegates at the Youth Circle, which was moderated by UAE Minister of State for Youth Affairs Shamma Al Mazrui and the Secretary-General’s Envoy on Youth, Jayathma Wickramanayake.

Al Zeyoudi said, “We know that climate action makes economic sense, and as we grow our financial services industry here in the UAE we are determined to do so sustainably. Thus, today we make Abu Dhabi the go-to, natural, professional environment for clean technology and say to potential investors. We are open for conversations about how our frameworks and capacity can support you, see what we have to offer.” 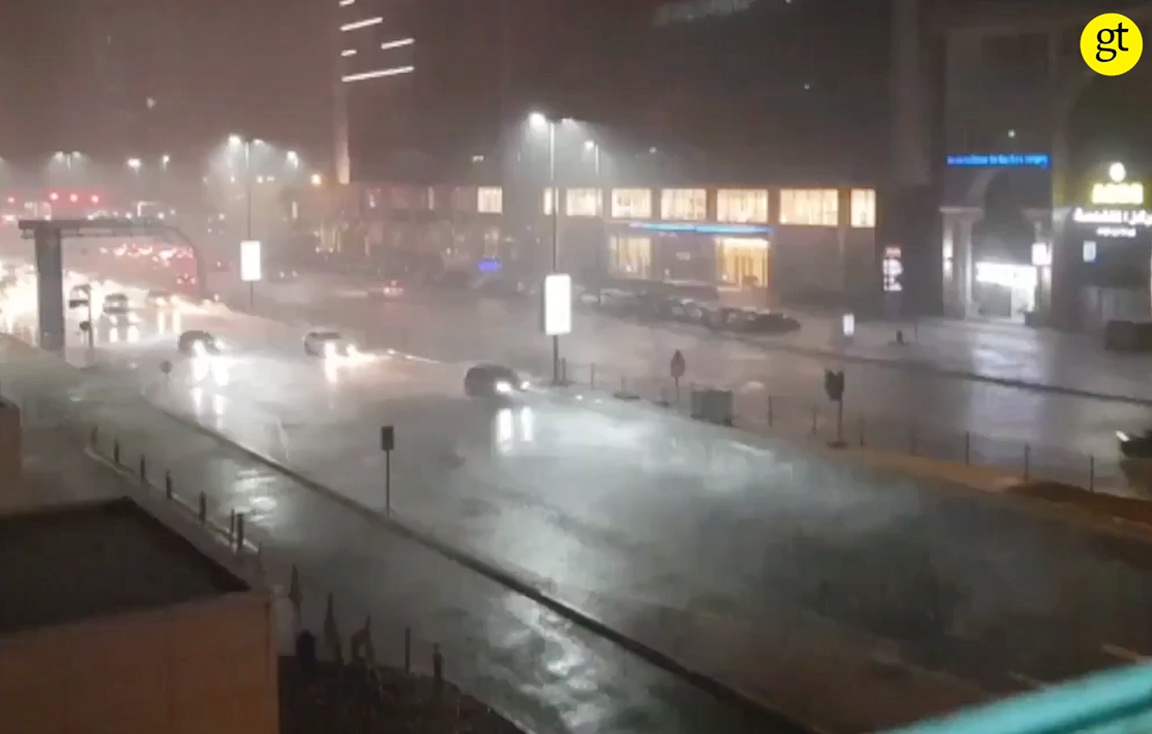