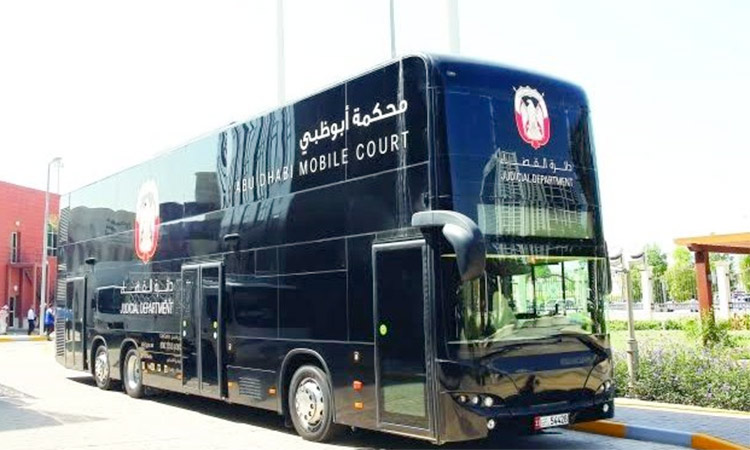 The Abu Dhabi Labour Court was able to end a group labour dispute in a company after moving to the workers’ housing site through the Mobile Court. The Court took necessary legal action and completed the delivery of the dues to the workers.

The Abu Dhabi Labour Court emphasised the importance of speeding up the cases of workers especially when they are collective in order to ensure delivery of rights to them. This comes under the guidance of Sheikh Mansour Bin Zayed Al Nahyan, Deputy Prime Minister and Minister of Presidential Affairs to speed up litigation, to achieve the main objective of the Department.

The Court also indicated that a clear and specific mechanism is adopted while coordinating with the concerned parties to ensure speedy end of such disputes and delivering the right of all parties without delay. This also goes in line with the UAE’s keenness to safeguard the rights of workers and ensure their protection under the law.

She noted that the dismissal of the cases against the respondent company was a move to workers’ housing through the Mobile Court, to facilitate them and without the need to review the seat of the Court.

The Sharjah Criminal Court on Sunday heard a case in which an Asian was accused of possessing a bag containing a quantity of heroin, which he tried to discard as not belonging to him. However, the security agents, who were watching him, arrested him and referred him to the public prosecution.