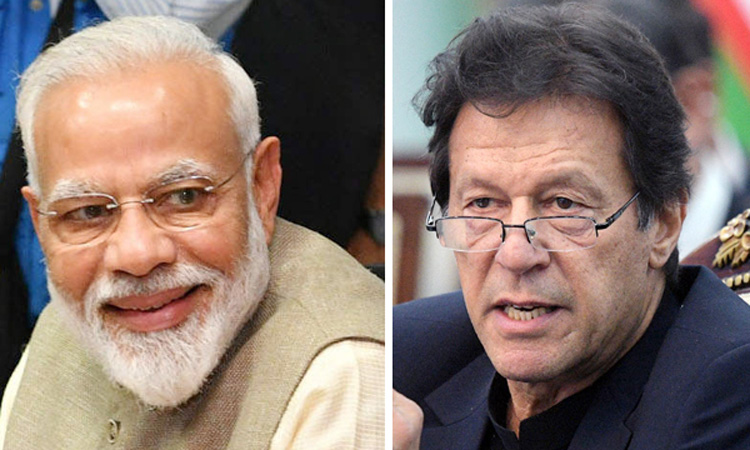 Prime Minister Narendra Modi has told his Pakistani counterpart Imran Khan that India seeks normal and cooperative relations with his country, but for that an “environment of trust, free of terror, violence and hostility” needs to be created.

Modi wrote this to Khan in response to his congratulatory message earlier this month on him becoming the Prime Minister again.

“As per the established diplomatic practice, the Prime Minister and the External Affairs Ministry have responded to congratulatory messages received from their counterparts in Pakistan,” a Ministry spokesperson said.

“In their messages, they have highlighted that India seeks normal and cooperative relations with neighbours, including Pakistan,” the spokesperson added.

The Prime Minister said: “For this, it is important to build an environment of trust, free of terror, violence and hostility.”