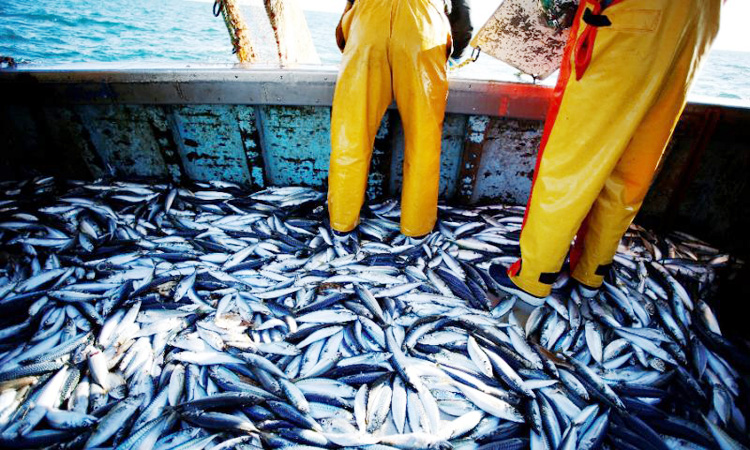 Fish stocks are overexploited around the world, the UN's Food and Agriculture Organization has warned. File photo/ AFP

The Pacific nation of Palau has amended plans to create a huge marine reserve so Japanese fishing boats still have partial access to its waters.

Fish stocks are overexploited around the world, the UN’s Food and Agriculture Organization warned this year, and Palau has long been regarded as a pioneer in ocean conservation.

The island nation will close 80 per cent of its exclusive economic zone — a 500,000 square kilometre (193,000 square mile) area roughly the size of Spain — to commercial fishing from next year.

The remaining 20 per cent was to be reserved for Palau fishing boats only, but President Tommy Remengesau said Japan — one of Palau’s major foreign aid donors — asked for the plans to be changed.

In response, the government last week passed legislation that will allow some foreign long-line vessels into the area.

Remengesau said the changes were to accommodate vessels from the southern Japanese island province of Okinawa, which have fished the waters for generations.

“We’re close to Japan and we want to accommodate them where we can,” Remengesau said.

“Japan has come out and actually endorsed the amendment and that’s good for Japan, but it was really something we want to do for Palau to have an industry that we can sustain,” he said.

The country created the world’s first shark sanctuary in 2009 and will next year introduce a ban on reef-toxic sunscreens.

Remengesau said his nation — renowned as one of the world’s top diving spots — was prioritising tourism when he announced the plan in 2015.

The tourist industry accounts for about 50 per cent of the country’s economy, above the tuna fishing industry.

Environment group Pew Bertarelli Ocean Legacy, which helped formulate the blueprint for the sanctuary, said it was examining the changes introduced last week.

“While we are still working to fully analyse the legislation, we continue to support Palau as a world leader in ocean conservation,” the group’s senior manager Ashleigh Cirilla said.